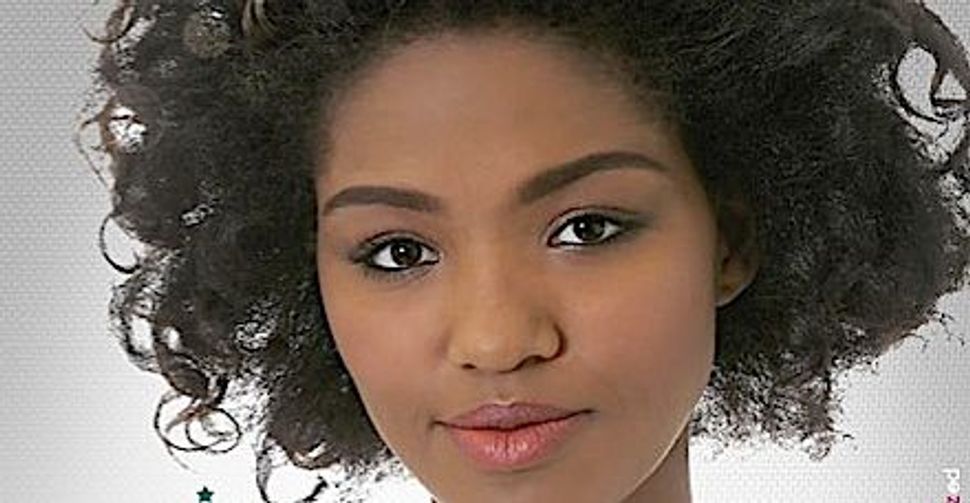 A panel of judges awarded the title to Aynaw, a 21-year-old model who came to Israel about a decade ago, at the International Convention Center Haifa on Wednesday. 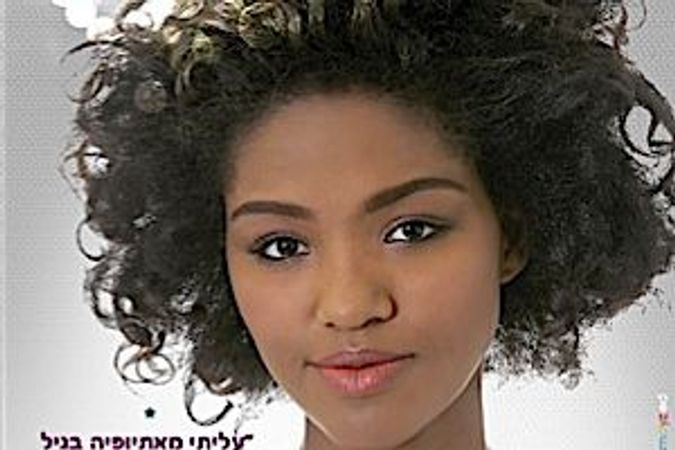 Aynaw came to Israel with her family when she was 12. Acclimating to Israel was difficult at first, Aynaw said, but she picked up the language quickly with the help of a friend.

She has been working as a saleswoman at a clothing store since her army discharge.

During the competition, Aynaw cited the slain American civil rights activist Martin Luther King Jr. as one of her heroes.

“He fought for justice and equality, and that’s one of the reasons I’m here: I want to show that my community has many pretty qualities that aren’t always represented in the media,” she said.