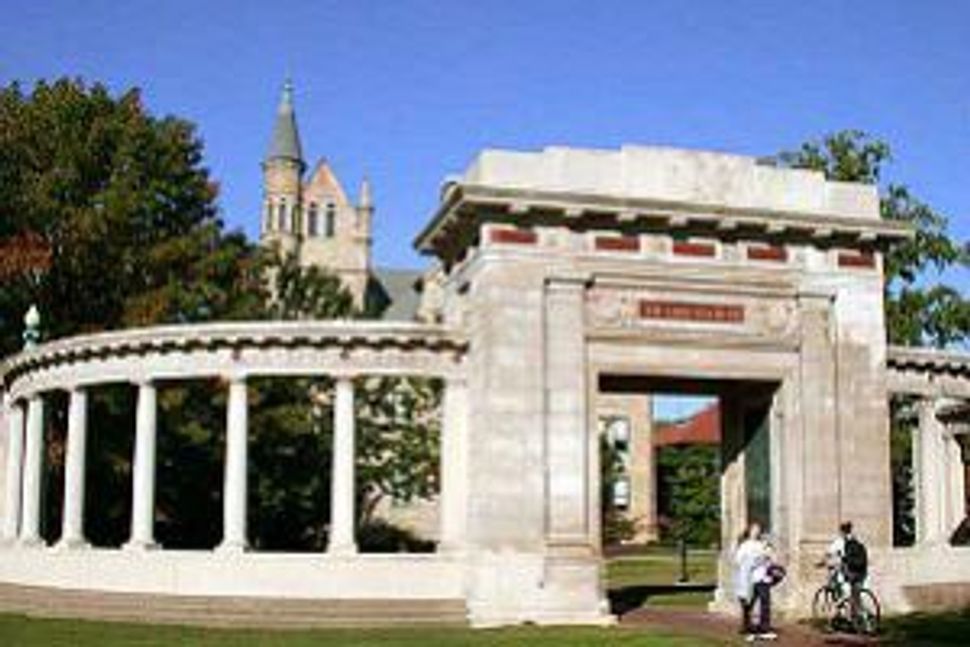 The FBI has opened an investigation into possible civil rights violations after reports of hate speech at Oberlin College in Ohio, one of the first U.S. schools to integrate black and white students, a school spokesman said on Friday.

The investigation by the FBI’s Cleveland office follows Oberlin’s decision to suspend classes and activities for the day on Monday and hold campus-wide discussions after a report that a person wearing a Ku Klux Klan costume was seen near its Afrikan Heritage House residence hall. 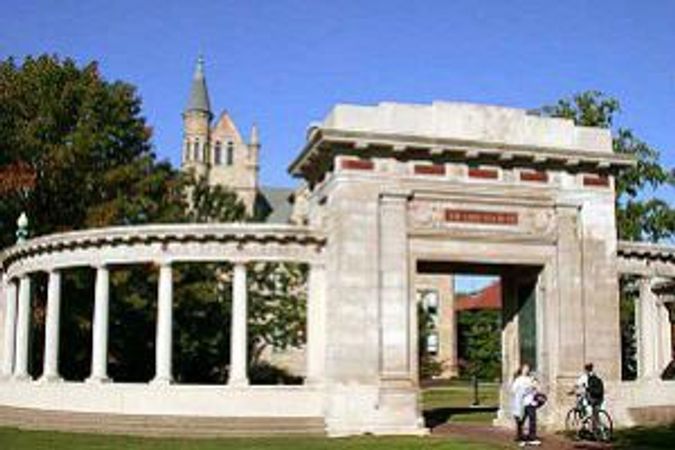 “Based on the college’s ongoing conversations with them and the evolution of our investigation, the FBI is initiating an investigation of the bias incidents that have occurred on the campus,” Oberlin spokesman Scott Wargo said in an email.

A school-wide Peace Week had just begun when Oberlin canceled classes for the day.

School officials said in a letter to parents on Monday that they were investigating incidents of hate speech on campus over the last several weeks, “including racist, anti-Semitic, and homophobic defacing of posters that were advertising events and programming.”

Wargo said Oberlin was “cooperating closely with the FBI in its investigation.”

FBI Special Agent Vicki Anderson said she could not confirm or deny any ongoing investigations because of the agency’s policy.

Oberlin, a private college with about 3,000 students, provided co-education for men and women from its inception in 1833. It has been regularly admitting students of color since 1835. (Editing by David Bailey; Editing by Lisa Von Ahn)