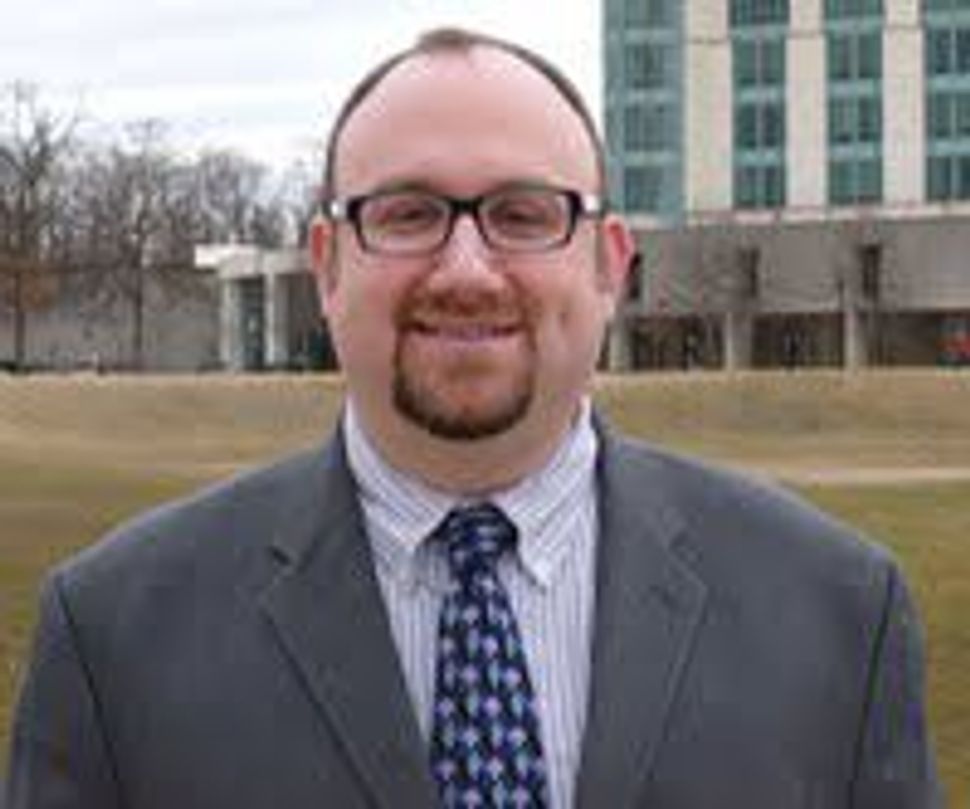 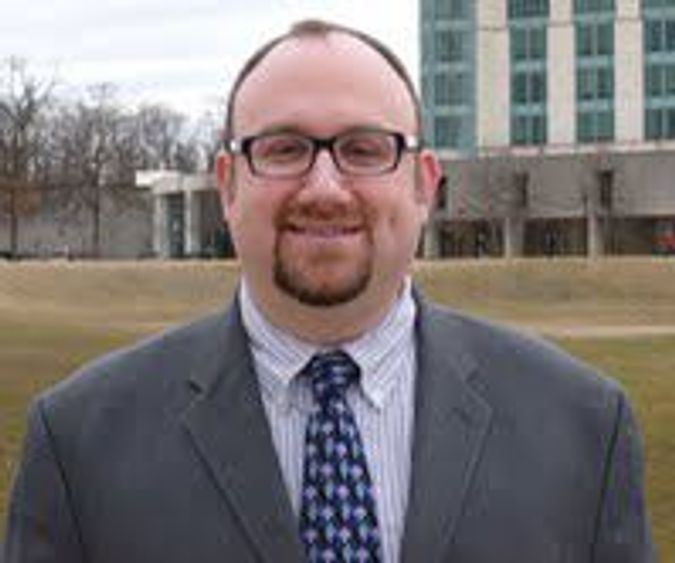 Rabbi Jason Klein, a Hillel rabbi at University of Maryland, Baltimore County, was elected to lead the Reconstructionist Rabbinical Association at the group’s annual meeting taking place this week in New Orleans.

According to the RRA, none of the national rabbinic associations of the other major Jewish denominations in the United States hasever been led by a gay man.

The Reconstructionist movement is the smallest and newest of the non-Orthodox movements in the United States. Its ideas, however, have been particularly influential, and graduates of its seminary, the Reconstructionist Rabbinical Seminary, fill a wide range of positions throughout the Jewish community.

Klein’s new role as president of the RRA is a board position. The group also has a staff executive director, Rabbi Richard Hirsh.