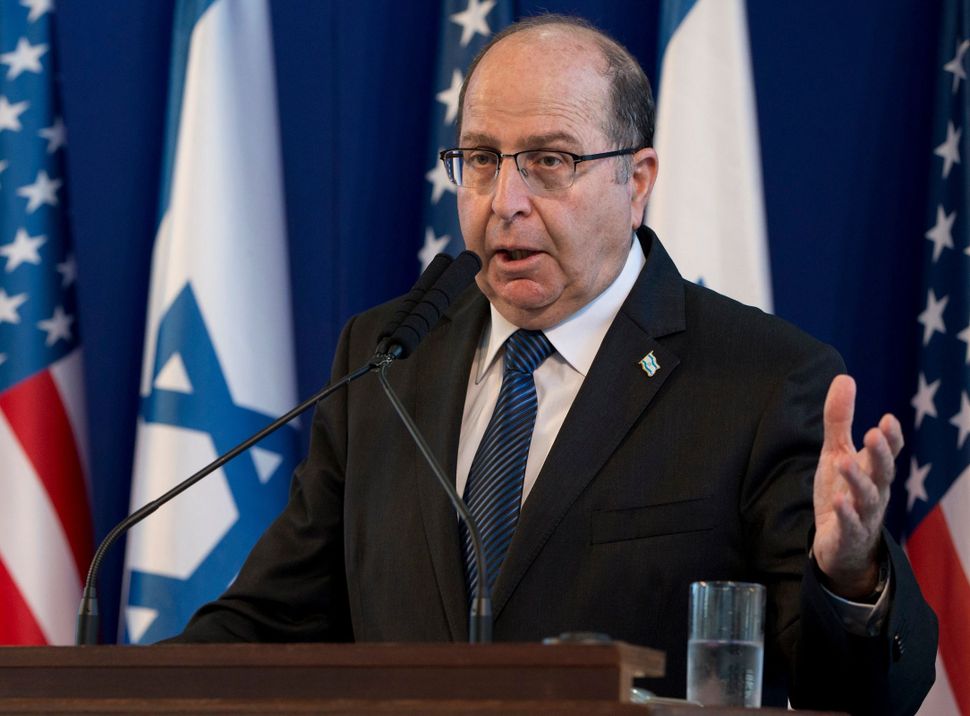 Prime Minister Benjamin Netanyahu on Sunday chose Moshe Yaalon, an ex-general and vice premier from his right-wing Likud party, to be Israel’s next defence minister, a government official said.

Yaalon, 62, spent the past four years in Netanyahu’s inner circle of ministers, routinely boosting the rightist prime minister and his strategic outlook.

He shares the prime minister’s distrust of the Palestinians, but in the past, officials say, he has taken a more cautious line about the timing for a possible Israeli strike on Iranian nuclear sites.

The government official said Yaalon was appointed to the post by Netanyahu, who was assigning cabinet positions two days after agreements were signed to form a new coalition government, which is expected to take office on Monday.

Yaalon will replace Ehud Barak, who headed a centre-left party in the outgoing coalition and ran the Defence Ministry for the past seven years. Barak was not a candidate in a Jan. 22 national election.

Yaalon served as armed forces chief from 2002 until 2005, when his term was not extended after he opposed Israel’s withdrawal from the Gaza Strip that year.