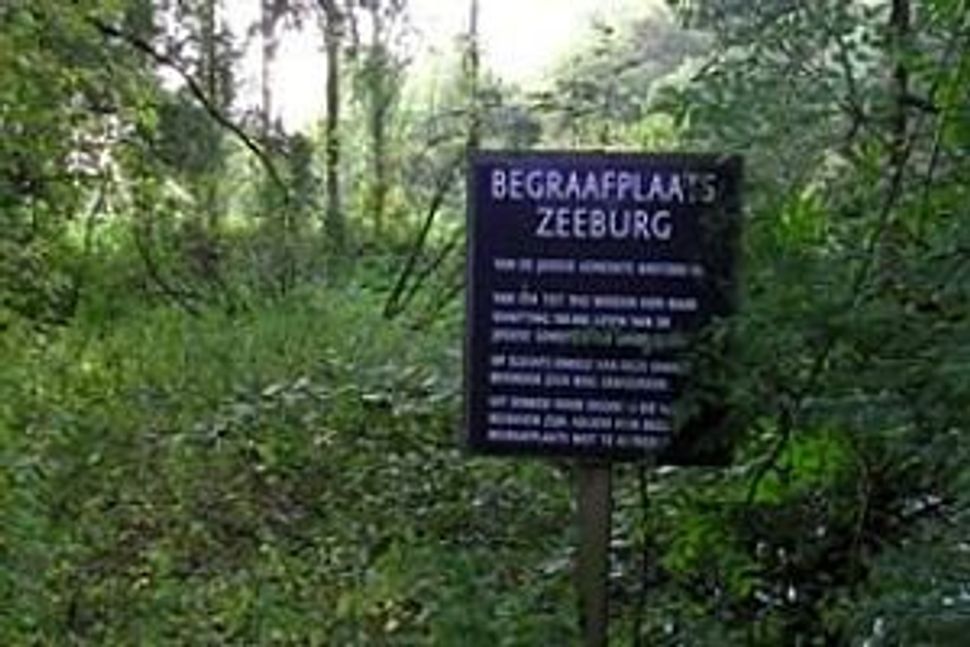 An ancient Jewish cemetery in Amsterdam has been reopened after almost 70 years of neglect, thanks to help from Moroccan and Jewish youths who renovated it. 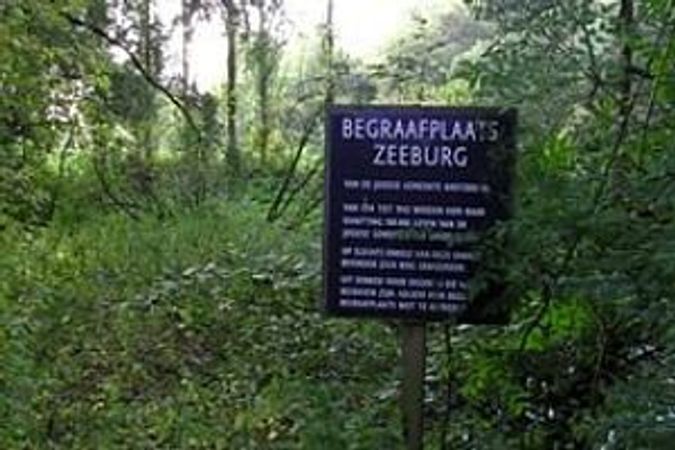 The Zeeburg cemetery will be open to the public on the first Sunday of every month, a spokesperson for the Association for the Restoration of the Zeeburg Cemetery told JTA.

The opening was made possible by a few dozen Jewish and Moroccan youths who volunteered with the association since 2011 to clean up the area, where approximately 175,000 Jews are buried, the association’s deputy chairman Marcel Mock said. Along with other volunteers referred by the City of Amsterdam, the youths painted over graffiti-covered walls, cut overgrown grass and weeds, and helped restore some of the paths that crisscross the site in eastern Amsterdam.

In total, the restoration cost about $150,000, which was raised from Jewish and non-Jewish sources, including the city. The Zeeburg association – known in Dutch as Stichting Eerherstel Joodse Begraafplaats Zeeburg – hopes to complete further renovations ahead of the cemetery’s 300th anniversary next year.

Having remained closed to the public since 1945, the cemetery – one of the largest of its kind in Western Europe – attracted a crowd of 1,100 visitors last year when it opened its doors for just one day.

Historically, the cemetery was the final resting place for the poorer members of Amsterdam’s Jewish community. Many originally were immigrants from Eastern Europe who settled in Amsterdam in the 18th and 19th centuries.