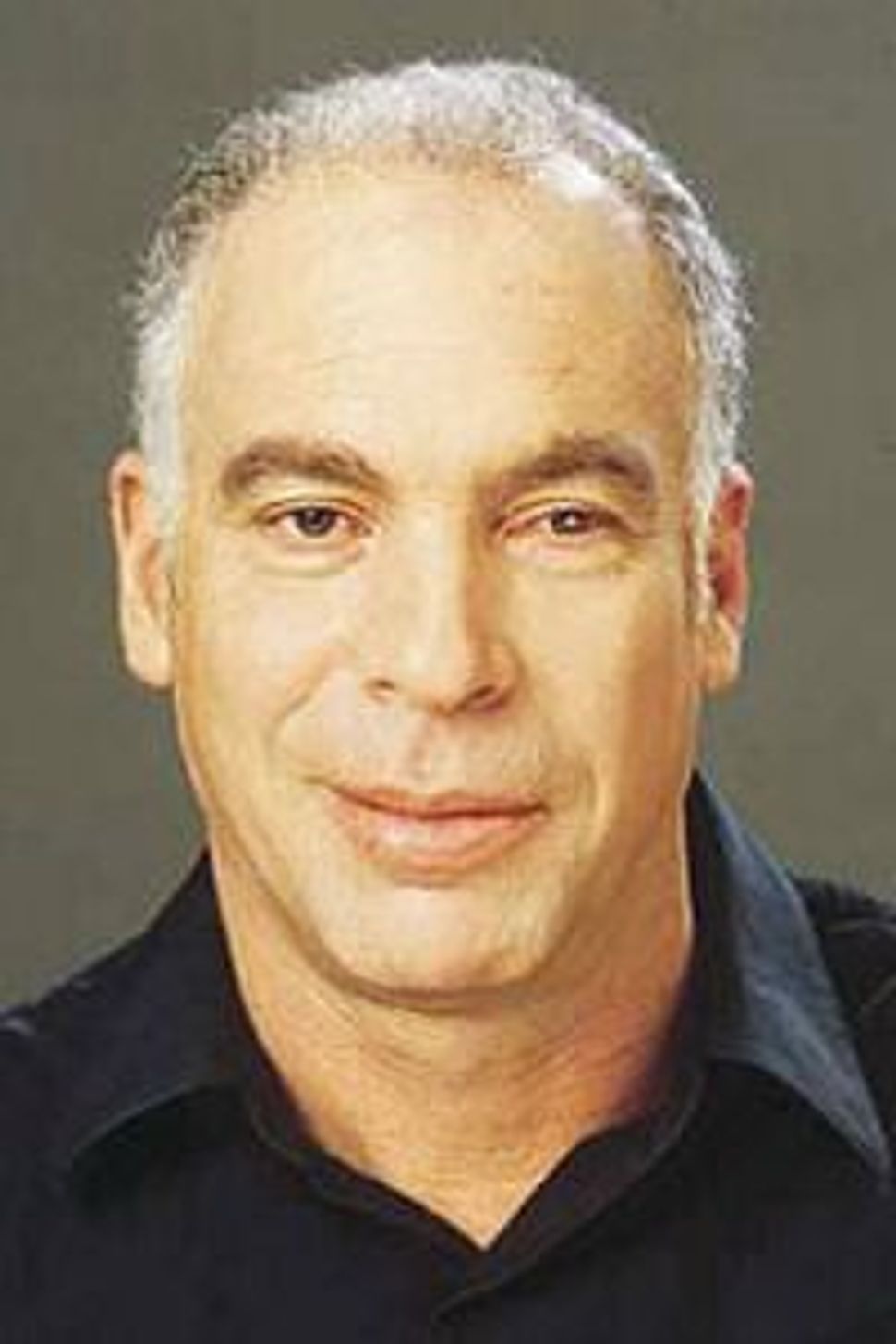 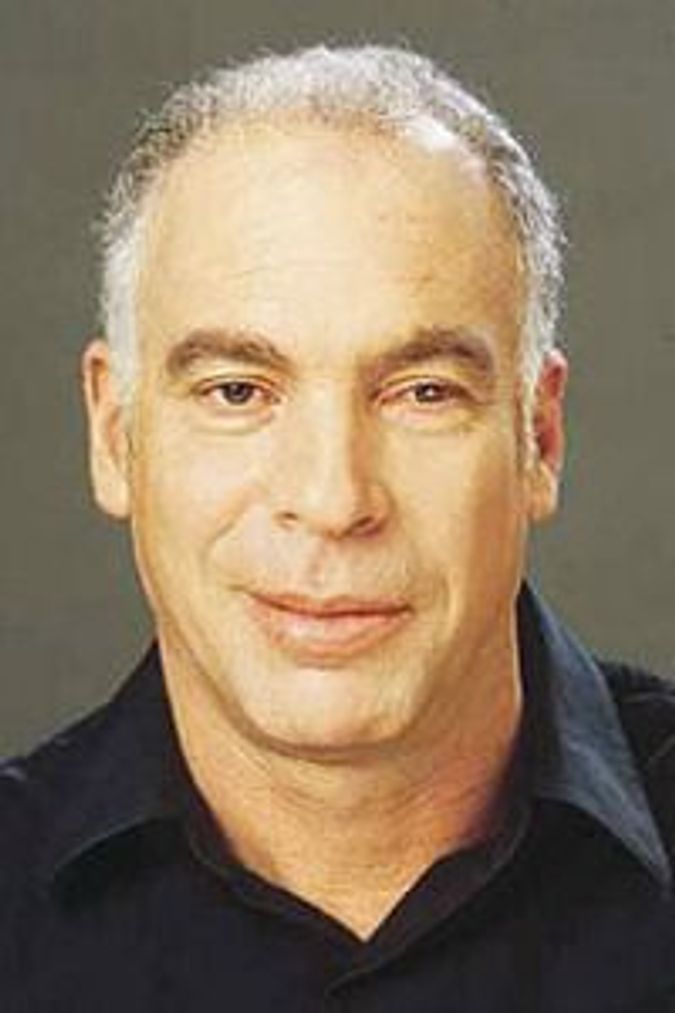 The remarks came two days ahead of a visit by U.S. President Barack Obama who has urged Israel to halt settlement on land that Palestinians seek for a state. They suggested that Netanyahu’s new cabinet could prove to be as hawkish as his outgoing coalition.

Housing Minister Uri Ariel, a Jewish settler and member of the pro-settler Jewish Home party, said in a television interview that in occupied territory “building will continue in accordance with what the government’s policy has been thus far.”

Using the biblical names for the territory Israel captured in a 1967 war, Ariel told Israel’s Channel 10 television the government “will build in Judea and Samaria more or less as it has done previously. I see no reason to change it.”

Ariel added that Israel planned the bulk of housing construction for more sparsely populated areas within its sovereign borders in the Negev desert to the south and Galilee region in its north.

He said construction in the West Bank was “not the main story” for his housing plans.

Most world powers see settlements as illegal under international law. Some Israelis claim historical and biblical ties to the West Bank and East Jerusalem, home to some 500,000 settlers, and dispute that building in these areas is illegal.

Peace talks for a two-state solution of the Israeli-Palestinian conflict have been frozen since 2010, in a dispute over settlement building.

Netanyahu has accelerated settlement plans anew after Palestinians won recognition for statehood in the United Nations General Assembly in November, a move Israel opposed as a unilateral step that undermines peace efforts.

In December and January, Israel announced plans to build more than 11,000 new houses in the West Bank and East Jerusalem, almost double the 6,800 built under Netanyahu’s previous administration since March 2009, figures by the settlement watch group Peace Now showed.

Netanyahu has built a new government since a Jan. 22 election, based on centrists elected on the strength of popular protests against steep cost of living rises, and right-wing parties championing the concerns of Jewish settlers.