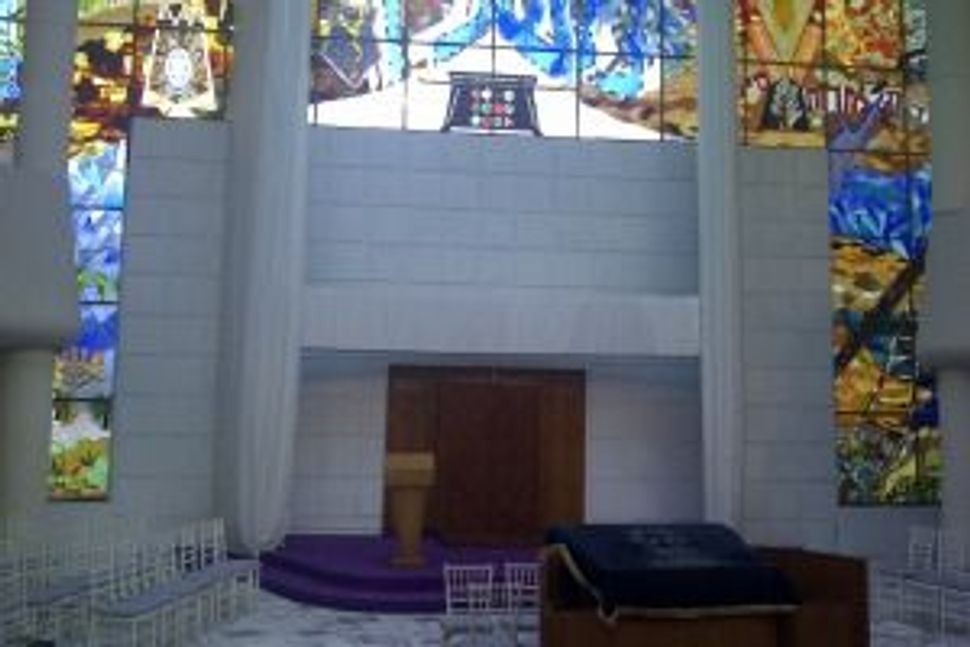 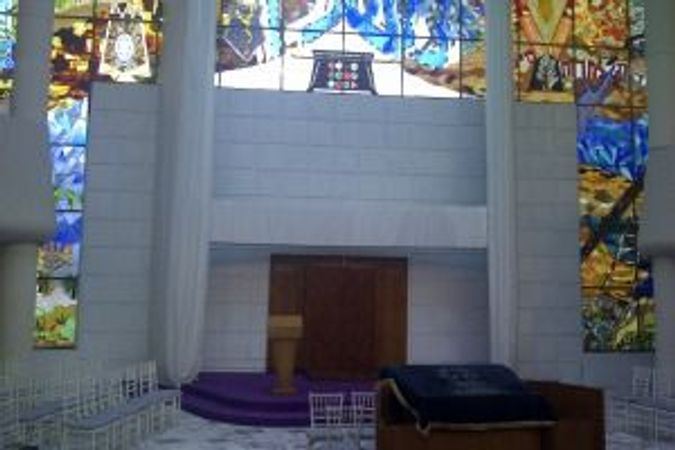 Hundreds gathered Sunday at the multimillion-dollar synagogue in the Las Palos Grandes neighborhood for the ceremony led by Isaac Cohen, the chief rabbi of the local Sephardic community.

“As Kohelet said, there is a time for everything,” Cohen told JTA last week. “[The new synagogue] shows that people seek religion in their lives, and we have freedom of religion here.”

The unveiling of the synagogue was postponed by a week due to the death of Hugo Chavez, the country’s longtime president.