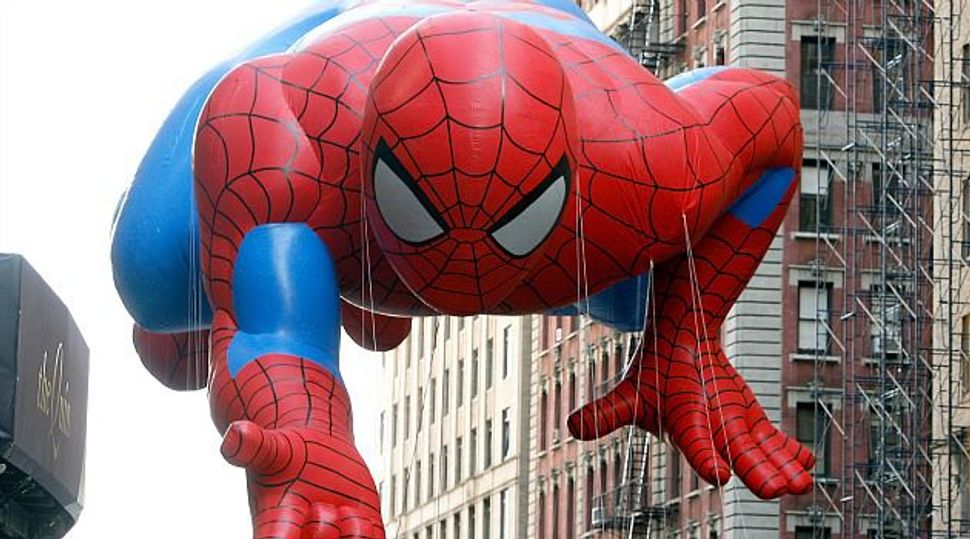 Let My People Park! After protests from Orthodox Jews, New York City has agreed to shift the schedule of filming for the ?Spider-Man? sequel from Passover. Image by getty images

Producers of the Hollywood franchise being shot at the Marcy Avenue Armory, a building located in the mostly Yiddish-speaking part of Williamsburg, agreed to reduce the presence of their vehicles in the neighborhood for the duration of Passover.

Plans to close a local intersection were canceled and most vehicles related to the production will be directed to private parking lots instead of taking up space on the street.

“We expressed the importance for Spider-Man to ‘pass-over’ filming during Passover, and they have answered our call,” the New York Post quoted Councilman Stephen Levin (D-Brooklyn) as saying on Wednesday. “Thank you for letting my people park.”

Rabbi David Niederman, president of the United Jewish Organization of Williamsburg, added: “I’m happy that an agreement was reached, and they’re not going to disrupt the preparation of the holiday – and the holiday itself.”