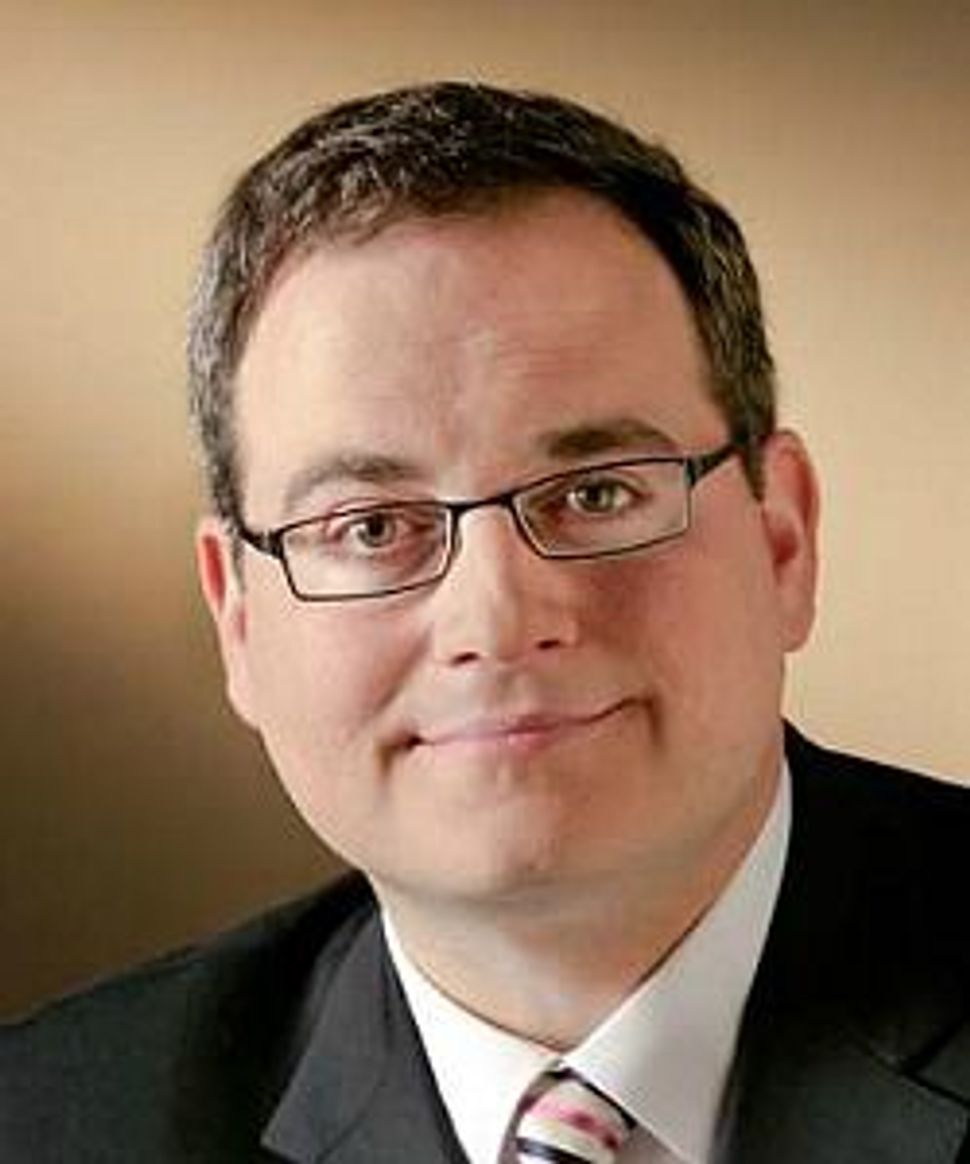 A controversial Canadian Jewish television host apologized for a rant against the Roma people. 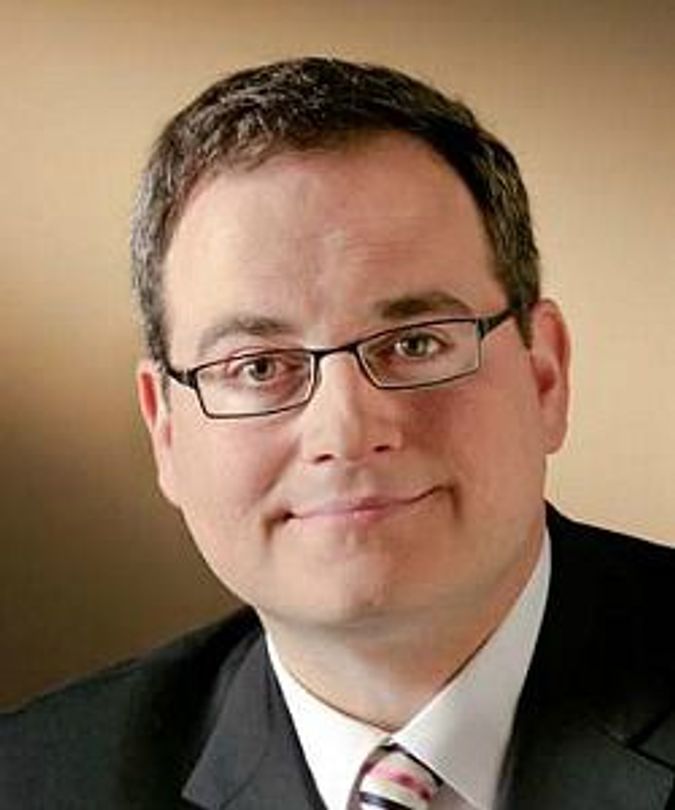 Ezra Levant of the Sun TV network sparked widespread outrage in September when he referred to Roma as “gypsies” and “a culture synonymous with swindlers…one of the central characteristics of that culture is that their chief economy is theft and begging.”

He also said: “The phrase ‘gypsy’ and ‘cheater’ have been so interchangeable historically that the word has been entered into the English language as a verb: he gypped me. Well, the gypsies have gypped us. Too many have come here as false refugees,” Levant said on the segment, which was titled “The Jews verses the gypsies.”

The attack came amid news reports about a crime ring of Romanian immigrants working in the Toronto area.

Levant referred on Monday to the segment as “a pretty good rant” but added: “To those I hurt, I’m sorry….It’s just wrong to slur a group of people. I made the moral mistake of judging people collectively.”

Known for his blustery talk and fervent belief in free speech, Levant said, “I don’t apologize simply for the sake of being consistent in my views. I regret having made these statements and I’m hopeful that those remarks will serve as an example of what not to do when commenting on social issues.”

Sun News apologized for the segment last fall and pulled the offending video from its website.

Writing in the National Post newspaper in the wake of the broadcast, three prominent Jewish community leaders said, “If the Sun News Network had aired an attack on Jews, the whole country would be outraged.”

Some have said that Levant’s apology is suspiciously timed, as the Sun network is in the midst of asking Canadian broadcasting regulators for inclusion on digital basic cable for five years.