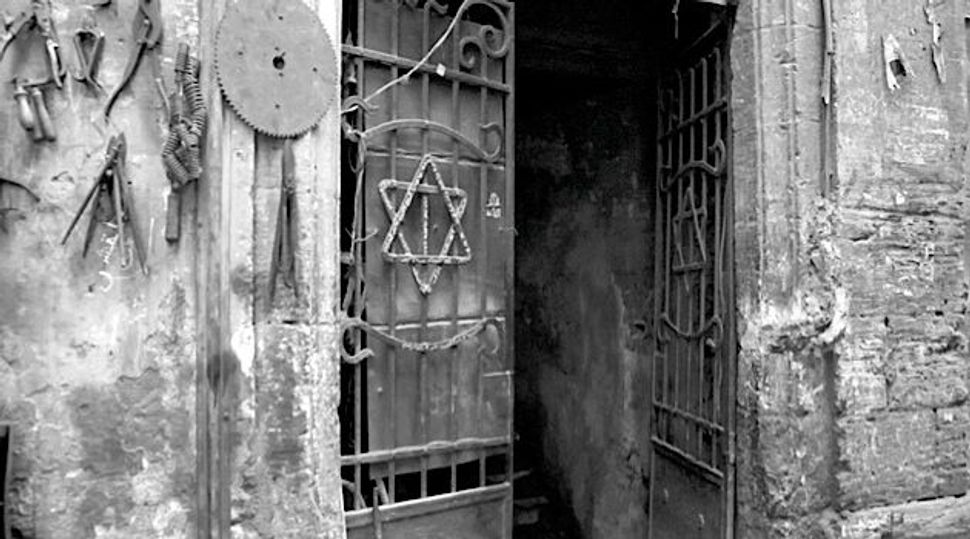 Egyptian authorities rescinded a ban on the screening of a documentary about Egyptian Jews.

“Jews of Egypt” will be screened in theaters beginning March 27, director Amir Ramses said in a tweet.

“We won the war against National Security. We got the permit,” Ramses said on Twitter and Facebook.

The film had been banned earlier this month by the country’s Censorship Bureau, which insisted that security officials clear the film before its release. It follows the lives of the Egyptian Jewish community in the 20th century until Jews left in large numbers under duress in the 1950s.

“Jews of Egypt” was screened in Egypt last year in a private film festival after being approved by censors, a regular procedure in Egypt, but required a different license to be screened in theaters.

Ramses had threatened to take legal action if he did not receive permission to screen the film in theaters.