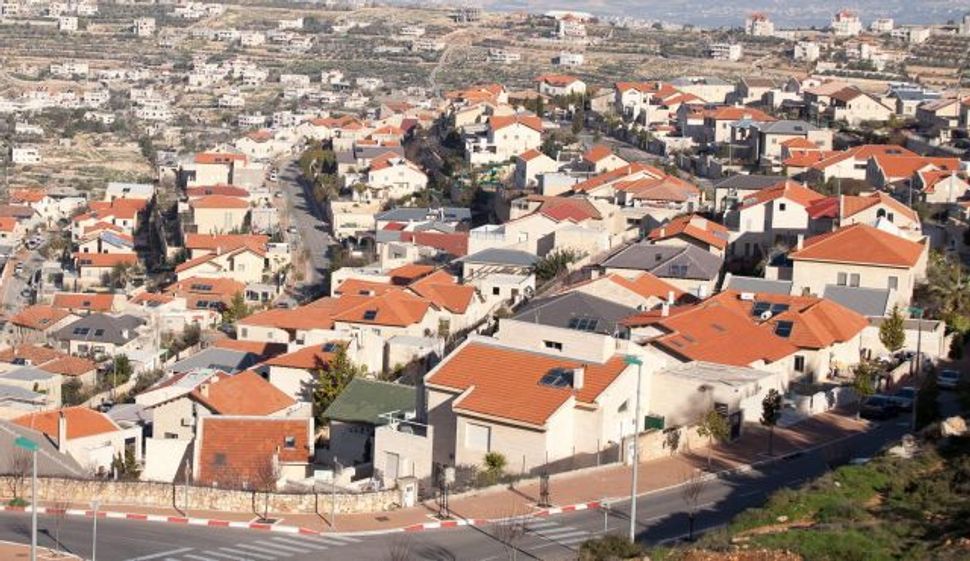 Fair Play? Israel seizes Palestinian land on the West Bank on the pretext of it being for ?military needs.? It then gives it to private owners, almost exclusively Jewish settlers. Image by haaretz

Over the past 33 years Israel’s Civil Administration has allocated less than one percent of state land in the West Bank to Palestinians, compared to 39 percent to settlers, according to the agency’s own documents submitted to the High Court of Justice.

The West Bank includes 1.3 million dunams ‏(approximately 325,000 acres‏) of “state land,” most of which is allocated to Jewish settlements.

The declared policy of the previous Netanyahu government was to remove Jewish construction from private Palestinian land in the West Bank and to approve all construction on state lands.

According to the classification of the Civil Administration, a small amount of “state land” was registered with the Jordanian authorities until 1967. But most declared “state land” was declared as such after 1979.

The need for such a declaration emerged in October 1979, when the High Court struck down as unconstitutional the state’s practice of seizing Palestinian land, ostensibly for “military needs” but in practice in order to establish Jewish settlements.