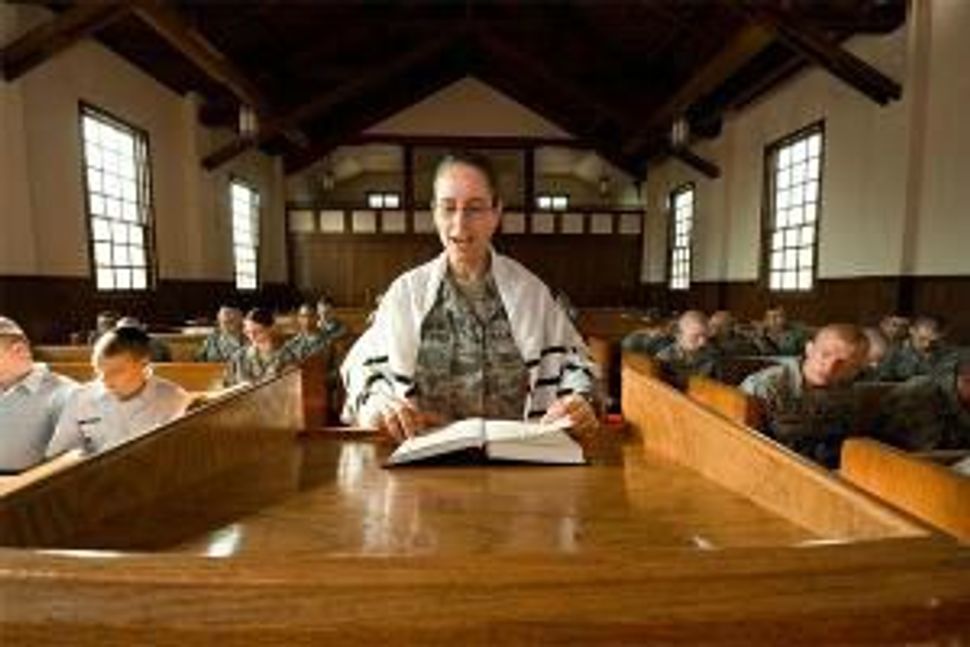 Capt. Sarah Schechter, the Jewish chaplain of the 11th Wing at Joint Base Andrews in Maryland, is the first ever female U.S. Air Force rabbi in 40 years of women serving as military chaplains, according to a recent feature on U.S. military website, military.com. 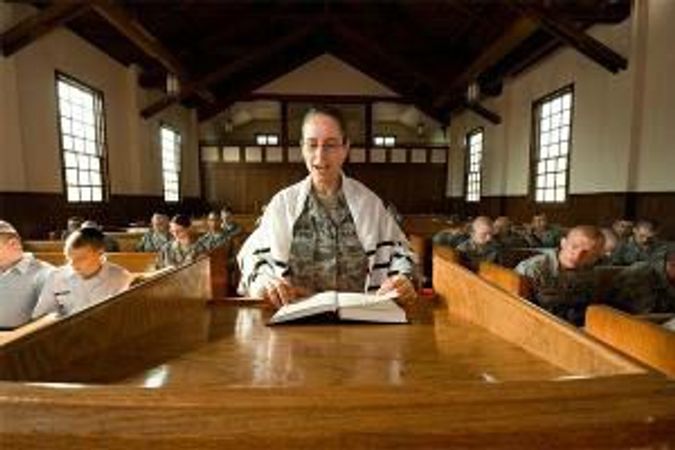 A native of New York’s Greenwich Village, Schechter, whose father was a rabbi, told military.com that she decided to enlist because of September 11, when she was in her fourth year of rabbinical school.

Schechter’s father was an Air Force chaplain in 1960, something that also influenced her decision to join up, according to military.com

As a chaplain, the rabbi’s mission includes representing Judaism and serving as a link between other faiths. Despite being the first and only female rabbi to undertake the task in the Air Force, Schechter wouldn’t necessarily call herself a “trailblazer.”

“I’m an officer, I’m a rabbi, and I want to do my best to represent the military and Judaism in the best light possible. I’m grateful to the women in the chaplaincy who preceded me because I truly stand on the shoulder of giants,” she said.