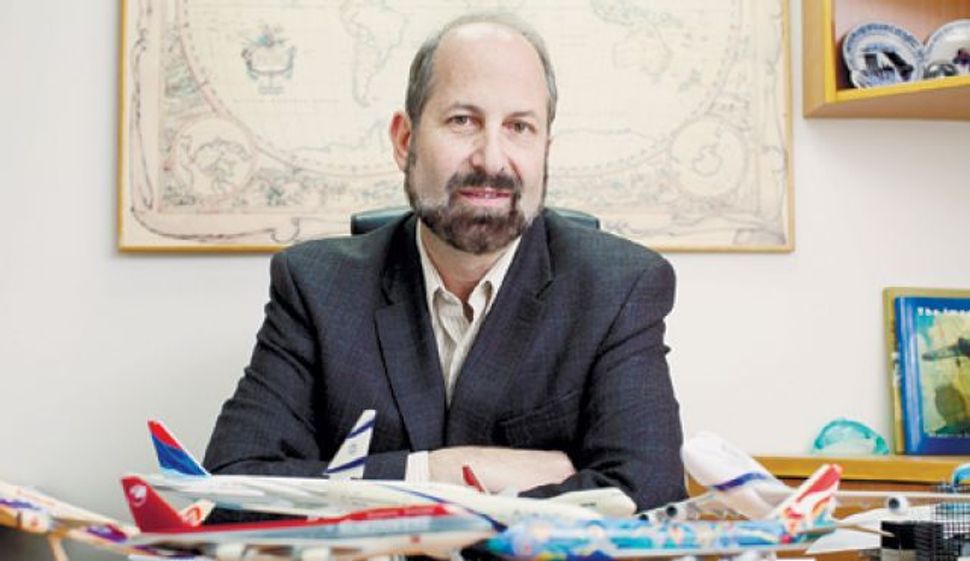 Spreading Segregation: Travel agents like Mark Feldman say the practice of men and women switching seats to sit together is spreading on El Al flights, and staff do little to help passengers who object. Image by haaretz

El Al passengers are noting a recent phenomenon involving clusters of ultra-Orthodox men approaching female passengers prior to take-off and requesting to switch seats, according to El Al customers and tour operators.

While the phenomenon of lone Haredi men approaching female passengers is not new, and has in fact gone on for years, large groups of Haredim – upwards of 15-20 people in some instances – are reportedly attempting to secure blocs of seats for themselves.

“I was sitting in my window seat, which is my favorite, and a Hasidic man with a family or group asked me if I was willing to change seats so they can sit men-near-men, women-near-women,” recalls an El Al passenger who recently flew from Israel to New York, and who asked not to be identified because of her sensitive position in the tourism industry. “He offered me his place right behind where I was sitting, in the middle seat, but I told him ‘no.’”

The uptick in Haredi requests aboard El Al flights to switch seats coincides with recent incidents involving some rigorously Orthodox Jews insisting on the separation of sexes in certain Israeli neighborhoods, on public bus routes and in public seating spaces, even at check-out counters in supermarkets and stores.