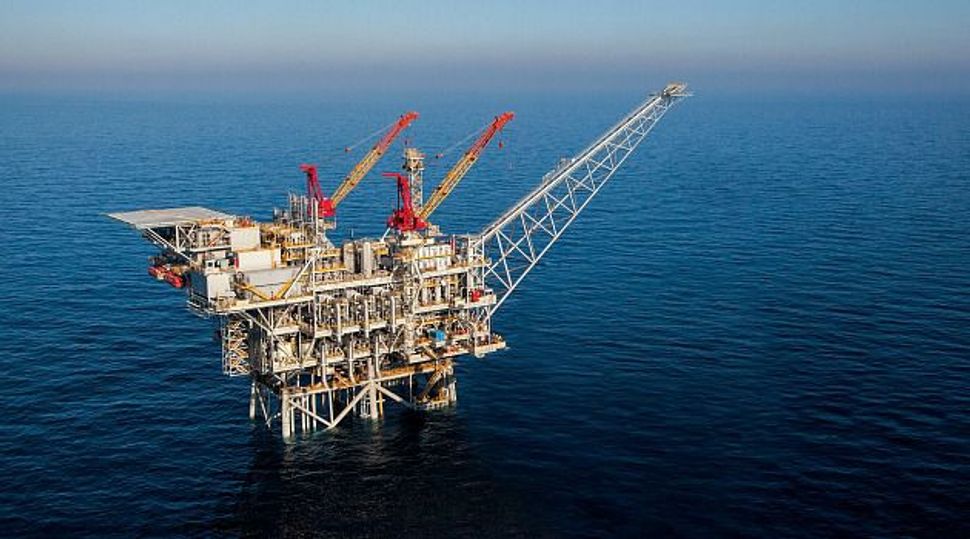 Natural gas from the Tamar field off Israel’s Mediterranean shores began flowing on Saturday, the partners in the field said.

Israel, once energy poor, is expected to become a gas exporter by the end of the decade, with the Tamar field holding enough reserves to meet the country’s gas needs for decades.

The discovery in 2009 led to an exploration frenzy in the Levant Basin – shared between Israel, Cyprus and Lebanon – and the uncovering of a second bigger find, Leviathan, which prompted Israel to set up a natural gas wealth fund.

“Today (we begin) independence in Israeli natural gas. It is an enormous achievement for the Israeli economy and the start of a new era,” said Israeli billionaire Yitzhak Tshuva, the controlling shareholder in Delek Group, one of the partners in Tamar.

The gas should lead to a reduction in production costs for state utility Israel Electric Corp as well as a decline in the price of electricity, the Israeli Water and Energy Ministry said last week.

A statement from the production partners who said they had invested $3 billion in developing Tamar, estimated the new gas supplies would save Israel’s economy, which relies heavily on oil imports, 13 billion shekels ($3.6 billion) per year.

Noble Energy Chairman and CEO, Charles Davidson, said bringing Tamar to production in four years was a “transformational achievement” and that the field’s partners would now work to invest in increasing piping capacity.

“Building on this success, we will work with our partners and the government to sanction the next phase of development at Tamar and the domestic phase of Leviathan,” Davidson said.

Israeli Prime Minister Benjamin Netantyahu highlighted the achievement in a statement issued by his office.

“We are taking an important step towards independence in the energy sector. In the past decade we have promoted Israel’s gas sector and this will enhance Israel’s economy and benefit all the country’s citizens,” he said.

Tamar is located 90 kilometres off Israel’s northern coast and has an estimated 10 trillion cubic feet of gas.

Development of Tamar and Leviathan will make Israel less dependent on energy imports but the country has said it will also allow a significant amount of its natural gas to be exported.

Tamar has already signed a number of large deals, including one to supply as much as $23 billion of natural gas to Israel Electric Corp and $4 billion worth to units of conglomerate Israel Corp.