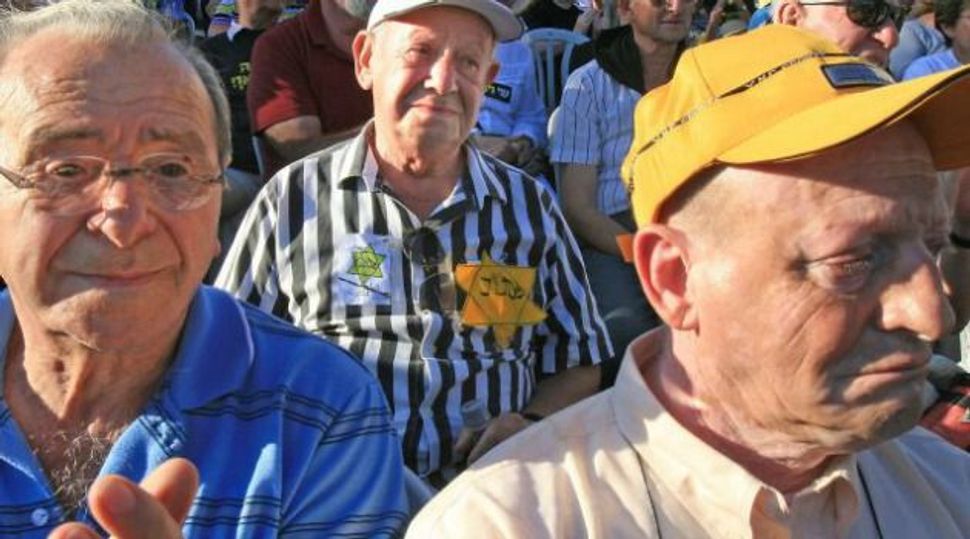 Many Complaints: Israeli Holocaust survivors mount protest over their treatment by the government. Image by haaretz

Days before Israel marks its Holocaust Remembrance Day, a newly published survey reveals that 92 percent of Holocaust survivors in the country claim the state does not allocate enough funds for them.