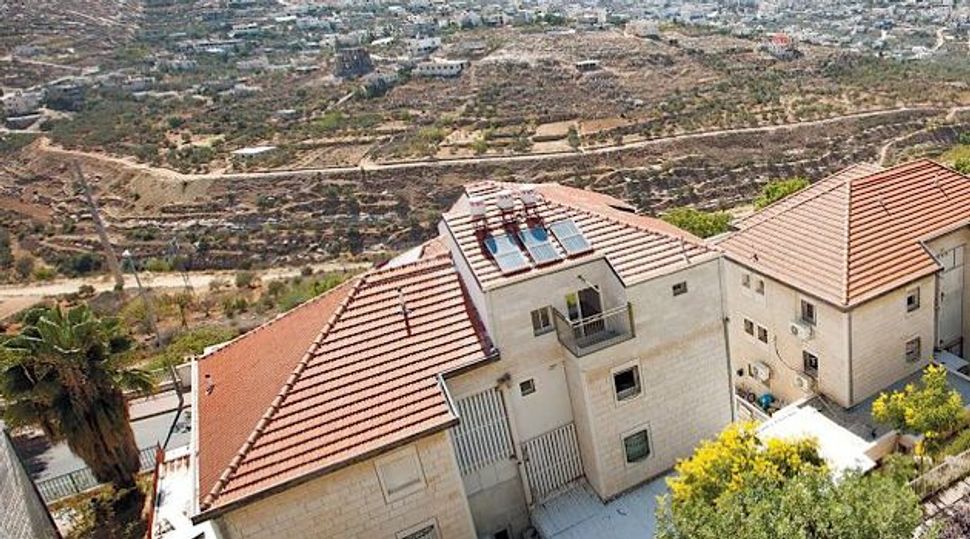 Housing construction in the West Bank matched the number of units built in Tel Aviv between 1996 and 2008 while its population grew at just half the rate of Tel Aviv’s, according to a study carried out for the Israeli Institute for Economic Planning.

The authors of the report said the figures demonstrated that the government can, in fact, expand the housing supply when it makes the sale of land a priority. The housing market’s main problem, they concluded, is the inefficient way land is marketed due to the stranglehold on the market by the Israel Lands Administration, which has a near monopoly over land inside Israel.

The institute, headed by Dror Strum, a former antitrust commissioner, said that maintaining the ILA’s monopoly will stymie any attempts at improving the situation, even if the Trajtenberg Committee’s recommendations and reforms to planning commissions are implemented.

According to the study, conducted for the institute by EGP Applied Economics, the ILA sold just 60% of the amount of land stipulated by the government between 1990 and 2010 and 55% of the amount needed to keep up with the growth of new households.