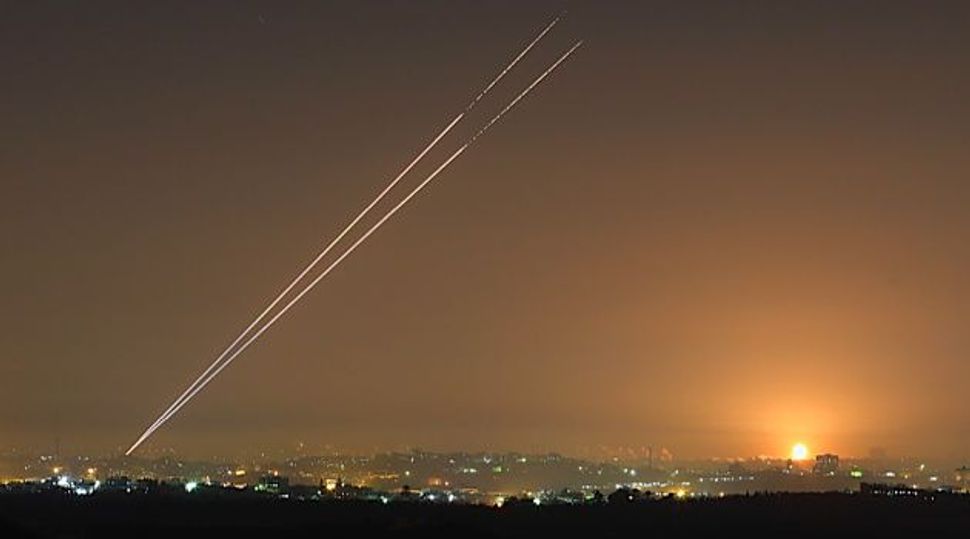 A rocket fired from the Gaza Strip struck southern Israel on Sunday, causing no damage or injuries, a police spokesman said.

Last week rockets fired by Gaza militants spurred Israel to carry out air strikes on the territory, the first since the ceasefire that ended an eight-day war between Israel and Hamas in November.