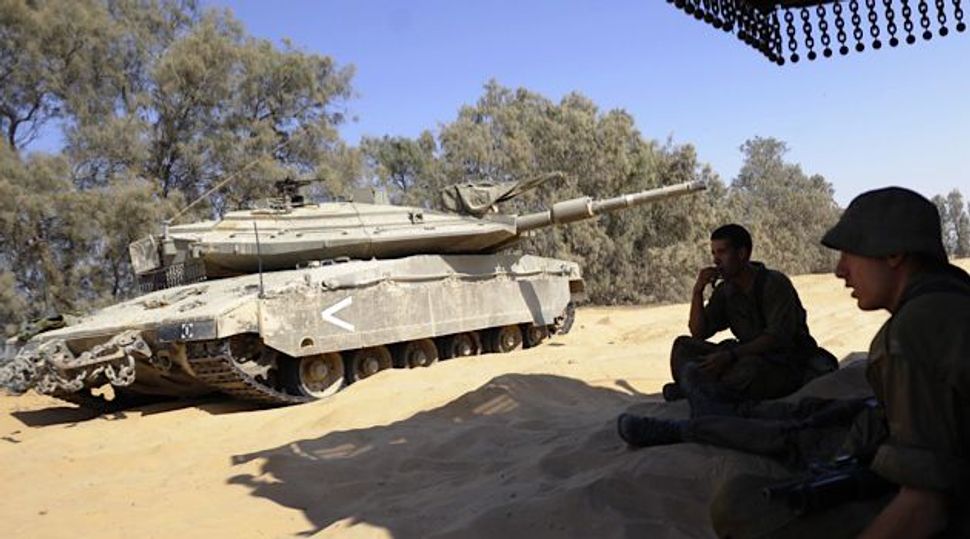 Israel closed the Kerem Shalom border crossing with Gaza to the passage of goods after three rockets were fired at southern Israel from the coastal strip.

One rocket fired from Gaza struck southern Israel on Sunday night as the national ceremony for Holocaust Remembrance Day was taking place at Yad Vashem in Jerusalem. The rocket also struck just hours after U.S. Secretary of State John Kerry arrived in Israel to push the reopening of peace negotiations between Israel and the Palestinians.

Two other rockets fired on Sunday night reportedly missed their targets and landed in Gaza.