A Marc Chagall painting stolen more than 10 years ago was discovered in the home of former Italian soccer star Roberto Bottega. 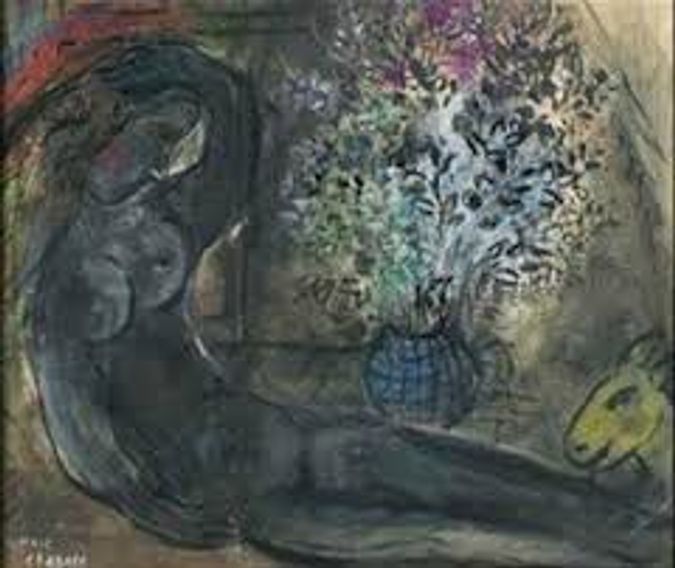 Italy’s art-theft police said Monday that “Le Nu au Bouquet,” painted in 1920 by the renowned Jewish artist and reportedly worth $1.3 million, was found in the Turin home of Bottega, formerly of the city’s Juventus squad.

Authorities said Bottega had bought the painting in good faith from a gallery in Bologna in 2003. They said he was unaware that it had been stolen a year earlier from a U.S. yacht anchored for repairs at the northern Italian port of Savona.

The thieves had replaced the original painting on the yacht with a copy and, according to media reports, had tricked the Chagall Foundation into providing a new authentication for the stolen artwork.

Italian media said three people, including the gallery owner from Bologna and two Romanians who had worked on the yacht in 2002, were under investigation.