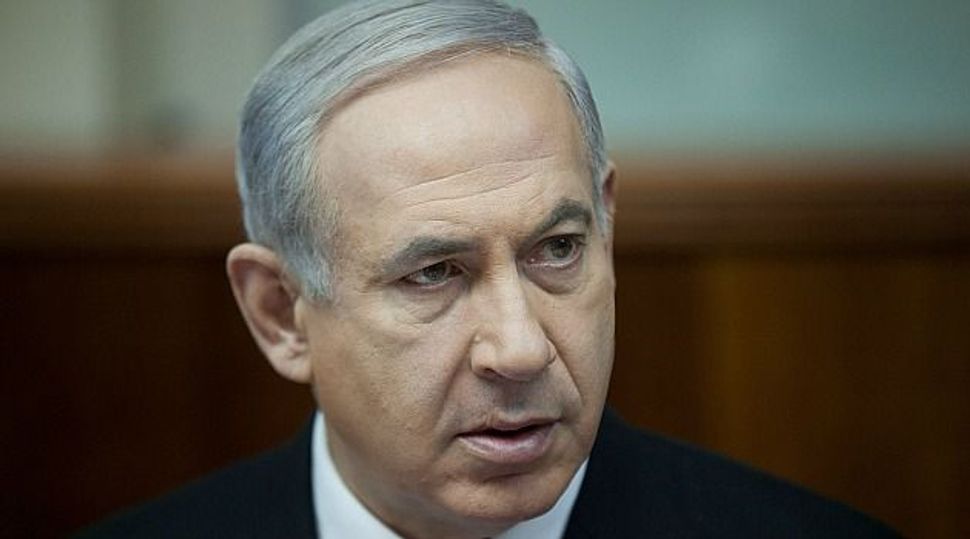 A compromise proposed by a Netanyahu envoy would expand the Jerusalem prayer site’s plaza, where worshippers are segregated by sex in accordance with Orthodox ritual practice, to add a mixed-gender section for other denominations of Judaism.

The plan poses risks for Netanyahu: further alienation of ultra-Orthodox Jews, whose representatives have been excluded from his new government, and a possible backlash by Palestinians against changes at the site, below the al-Aqsa mosque compound.

The envoy, former Israeli cabinet minister Natan Sharansky, sought backing for the idea from Jewish leaders in the United States this week and would present it to Netanyahu upon his return, officials said.

A vestige of two Roman-era Jewish temples, the Western Wall came under Israel’s control in the 1967 Middle East war when it captured East Jerusalem and the West Bank.

As one of Judaism’s holiest sites, it is the focus of worship and life-cycle events for world Jewry, but ceremonies are by law kept Orthodox – a doctrine dominant among religious Israelis but which has only minority following in the diaspora.

The rift has been laid bare by a group called “Women of the Wall”, which includes Americans, and whose monthly attempts to conduct Jewish rites which are an Orthodox male preserve at the site have brought a police crackdown.

Netanyahu, a secular right-winger, is wary of losing diaspora support for Israel at a time of mounting international pressure over its stalled peacemaking with the Palestinians, an official briefed on Sharansky’s mission told Reuters.

“There is no doubt that’s why Netanyahu asked Sharansky to find a compromise,” said the official, who asked not to be identified before the proposal was formally announced.

Sharansky proposes converting an old archaeological dig south of the Wall to a new enclosure which would be connected to the current prayer plazas but where men and women would be allowed to mix and worship freely.

“There has been no archeological activity there in a long time, so my recommendation is to regard the entire expanse as a place for Jews to pray in,” Sharansky told the Ynet news site.

The plan would not entail structural damage around al Aqsa, Islam’s third-holiest shrine, Sharansky said. Palestinian fears of Israeli incursions there have sparked violence in the past.

Israel regards all of Jerusalem as its capital, a claim that is not recognised internationally. Palestinians want East Jerusalem to be the capital of state they seek to establish in the West Bank and Gaza Strip.

Sharansky, who heads the quasi-governmental Jewish Agency for Israel, said he presented the plan to Jewish leaders of the various denominations in Israel and the United States, and to Israeli cabinet ministers.

“Everyone has their misgivings but they all understand that the situation where the Western Wall is a place of division must end, and that it must be rebuilt as a unifying place,” he said.

Peggy Cidor, a member of the Women of the Wall’s board of directors, said the plan “sounds very, very encouraging”.

“This situation, where every month we see one, two or three women being detained by police (at the Wall), could not go on,” she told Israel’s Army Radio. “That was clear to everyone.”