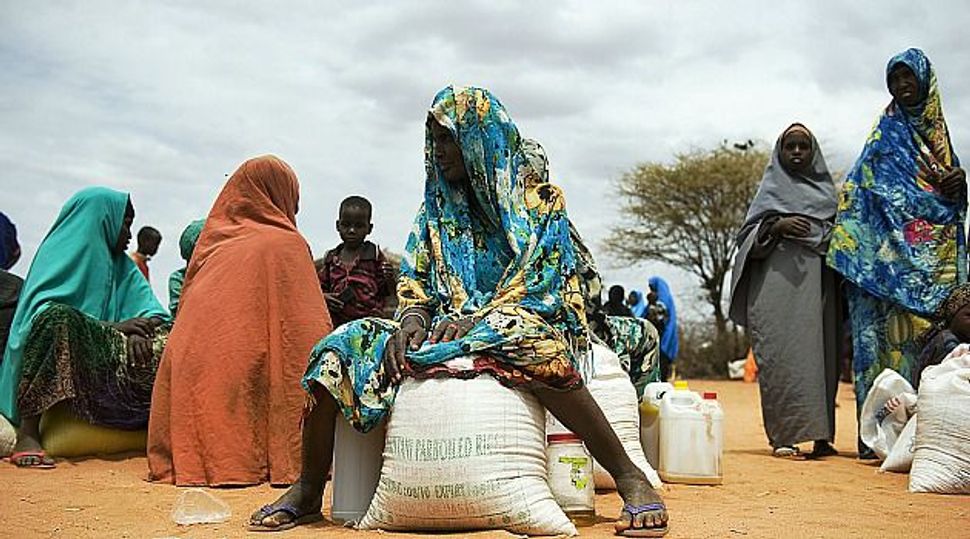 The budget proposes the most sweeping change in U.S. food aid in decades, with a plan intended to feed more people and deliver food more quickly. It would end a practice of buying food from American farmers and shipping it overseas.

Under the plan, Washington would donate $1.1 billion to a disaster relief account for food vouchers that would be used to buy food from suppliers located near areas of need.

Shipping can double food aid costs because, by law, supplies must be transported on U.S.-flagged vessels.

The food aid proposal could face a tough fight. Aid groups disagree over whether the switch to cash donation is advisable. And two dozen senators wrote the White House in March to try to derail the change.

However, proponents said the plan would let the United States feed millions more people each year, while assisting farmers in poor countries by buying their crops.