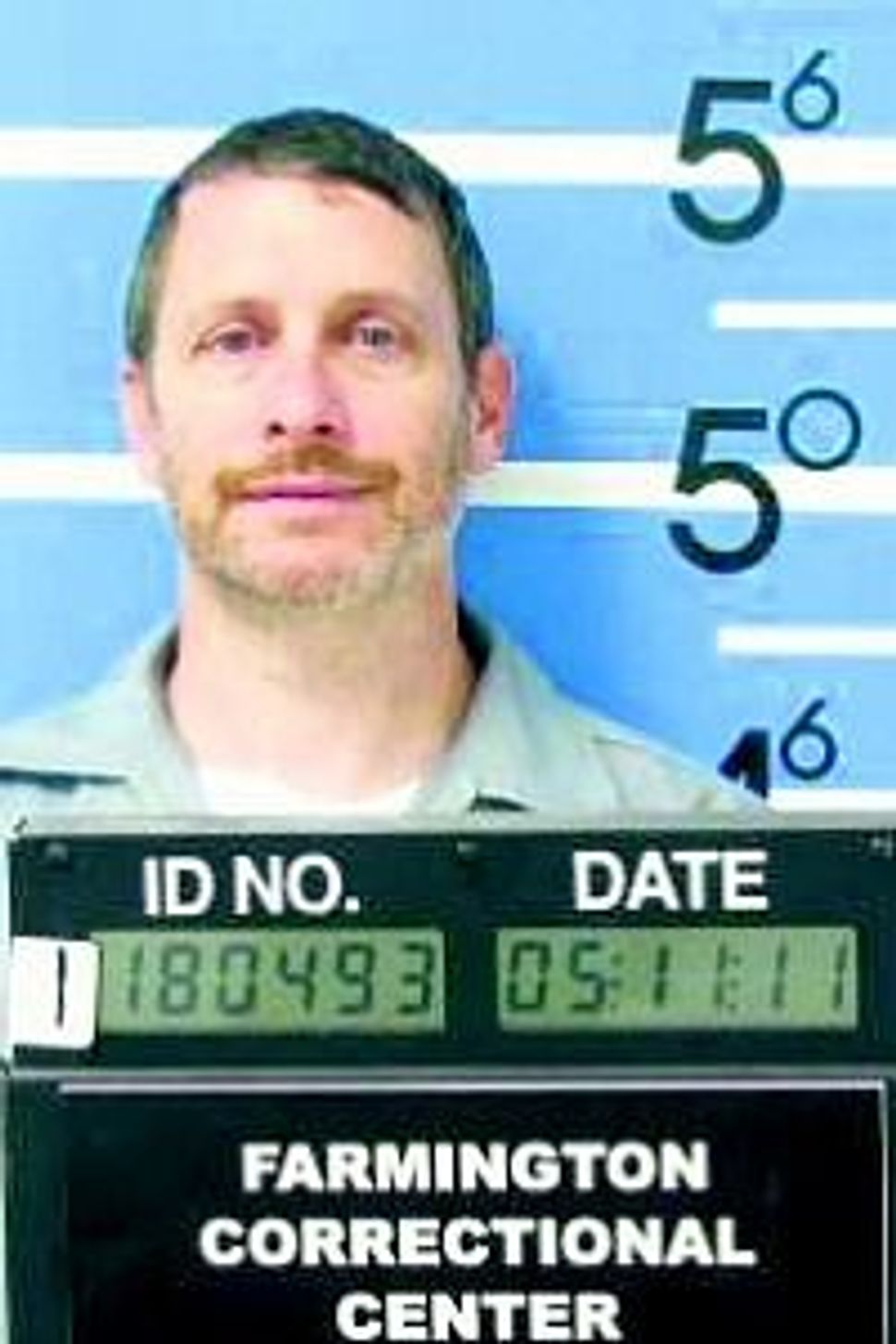 An American Jew pleaded guilty to charges of sexual assault against students at an Orthodox boys school in Melbourne. 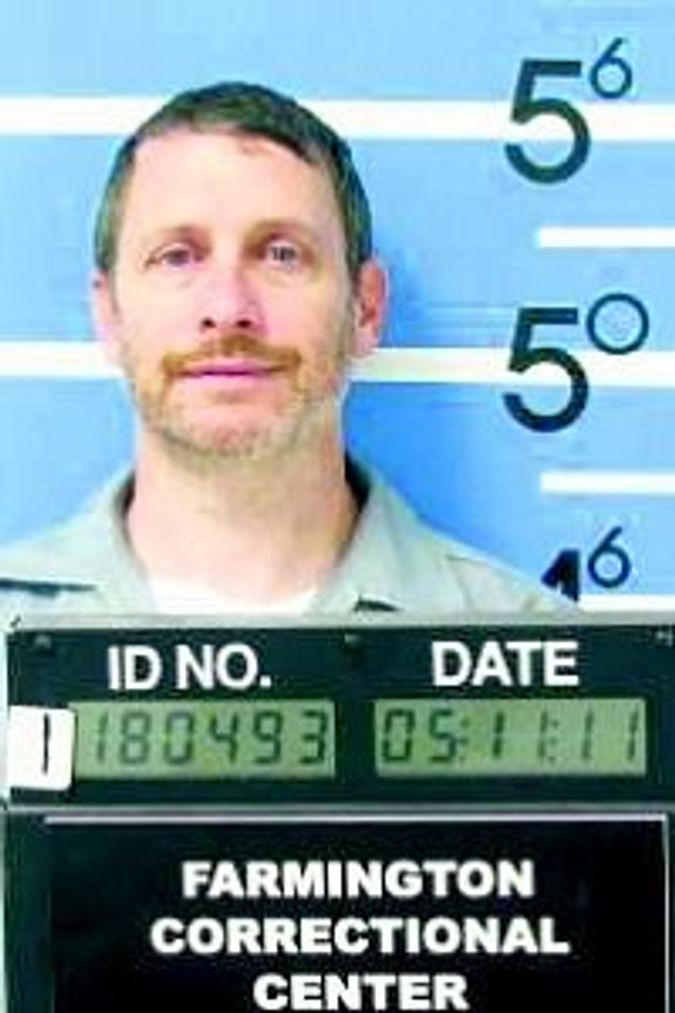 He also pleaded guilty to one count of an indecent act with a minor; six of the original 12 charges were withdrawn.

Kramer, who was jailed in 2008 for sodomizing a 12-year-old boy at a synagogue in St. Louis, was extradited from the United States by Australian police last December.

He pleaded guilty to assaulting students at Yeshivah College, an Orthodox boys’ school run by Chabad while he was teaching there between 1989 and 1992.

It was alleged in court last year that Kramer’s employers did not report the allegations to police. Instead, they allegedly paid for him to relocate to Israel.

He later moved to America,.

Manny Waks, the founder of Tzedek, an advocacy group for Jewish victims of child sex abuse, described Kramer’s guilty pleas as an “important milestone” for victims and “a watershed moment” for the Australian Jewish community.

“It will send out a strong message to our community,” Waks said. “You will be brought to justice irrespective of how far back you committed these crimes.”

Kramer made no application for bail and was ordered to appear at the County Court on July 17.