No John Galliano for You! Israeli Songbird Told To Shun ‘Anti-Semitic’ Coutier 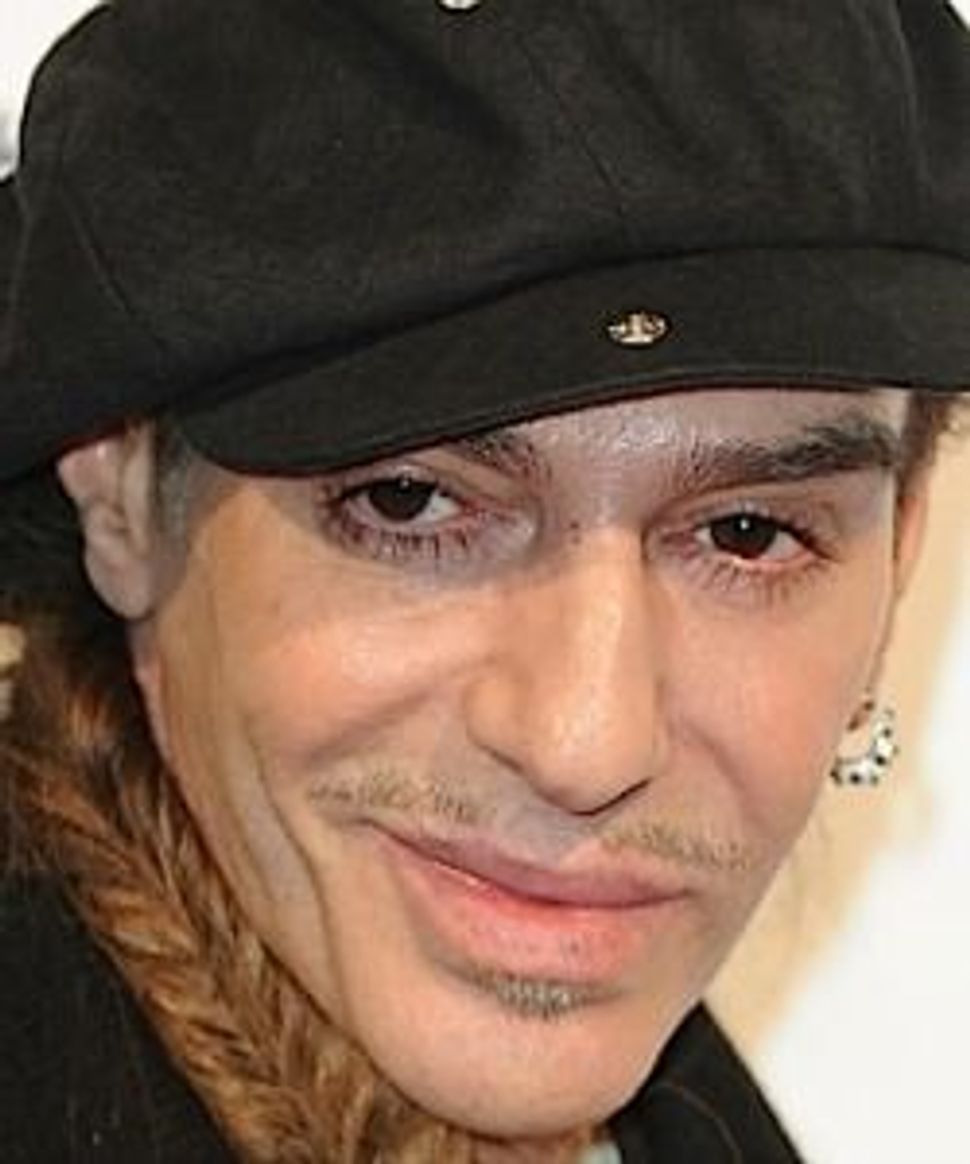 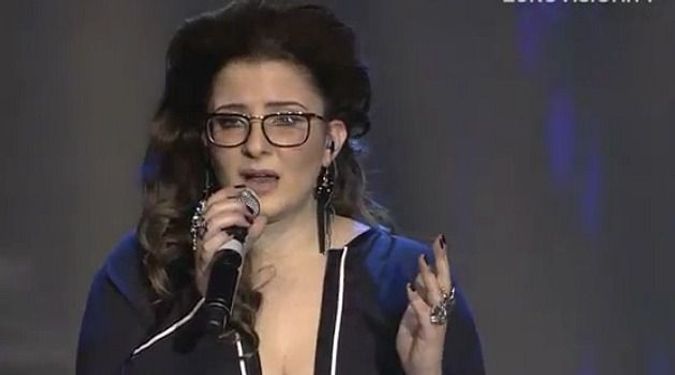 Tone Deaf: Israeli Moran Mazor belts out a song in the annual Eurovision singing competition. She wanted to wear a dress designed by John Galliano, but was ordered to avoid the controversial coutier.

Israel’s contestant in the international Eurovision music contest was barred from wearing a dress by designer John Galliano.

The Israel Broadcasting Authority, which sponsors the Israeli contestant and broadcasts the popular competition, would not allow Moran Mazor to wear the dress that Galliano agreed to design for her.

Mazor said in a recent interview for the Israeli news website Mako that the designer had “accepted the challenge” of designing the dress. 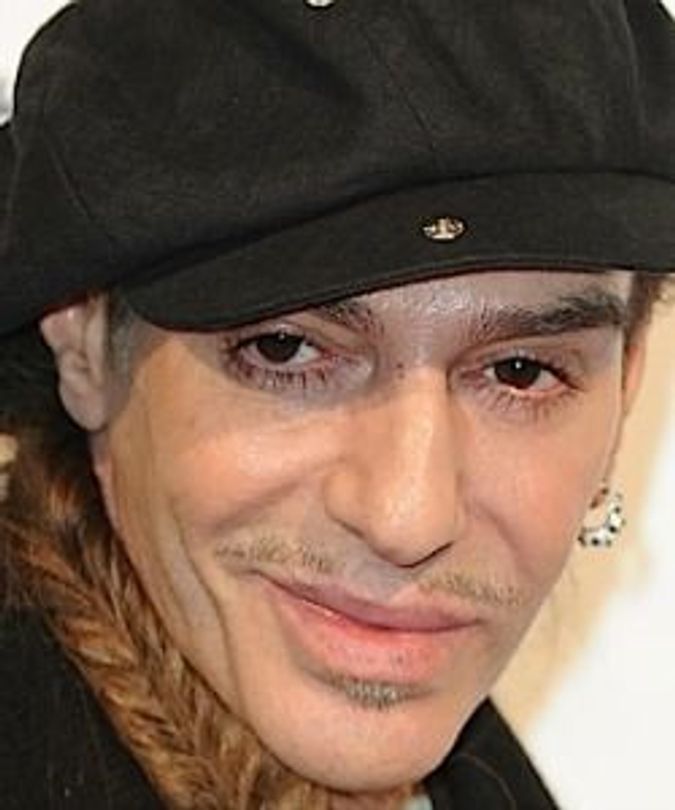 Galliano lost his job as the top designer at Christian Dior two years ago after being arrested for making anti-Semitic statements at a Paris bar.

Mazor’s agent, Liam Productions, told the Israeli daily Haaretz that Mazor will not wear clothing from Galliano. Yoav Ginai, an IBA official, had sent a memo directing Liam Productions to drop the arrangement with Galliano.

In May, Mazor will travel to Sweden for Eurovision, where she will sing “Rak Bishvilo,” or “Only for Him.”

Galliano, the former Christian Dior fashion head who was fired after making anti-Semitic slurs in a Paris cafe, dressed as a Chasidic Jew at last year’s New York Fashion Week.

Galliano, who was praised recently by the Anti-Defamation League for his efforts at rehabilitation, wore a long black coat, black top hat and high socks at the ODLR fashion show on Tuesday. He also wore his hair down to form side locks.

No John Galliano for You! Israeli Songbird Told To Shun ‘Anti-Semitic’ Coutier