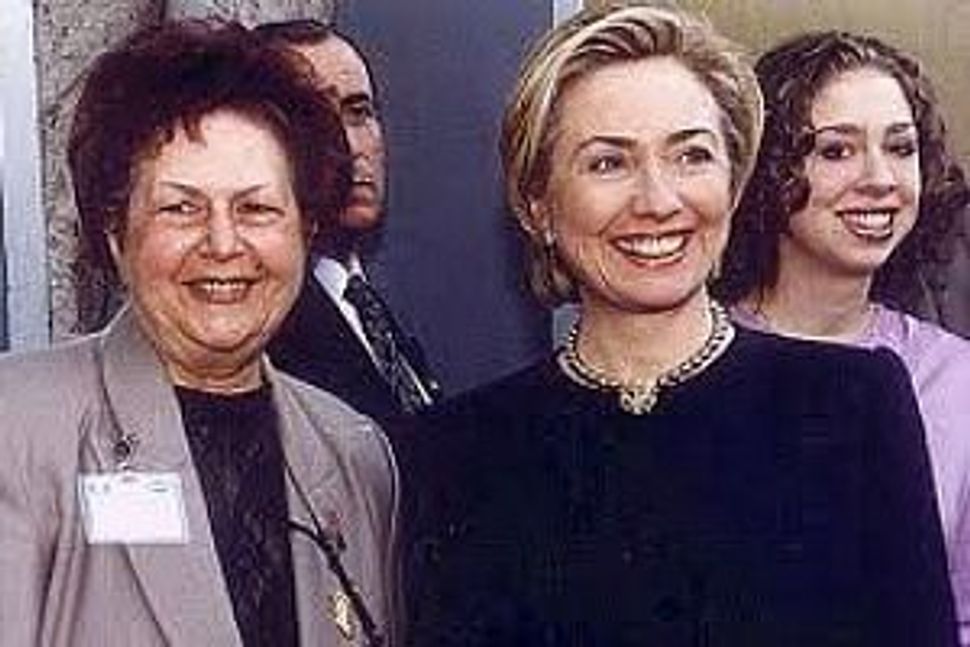 The leader of Egypt’s dwindling Jewish community died Saturday at the age of 82. 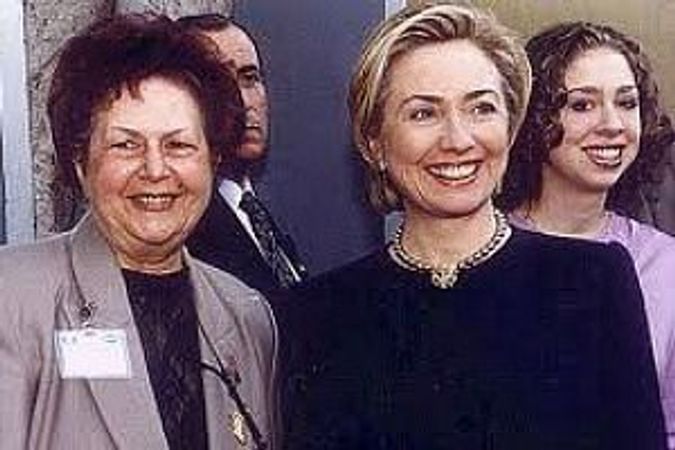 “The tireless long-term president of the JCC died … in the very early hours of this morning,” the statement said. “She had been suffering from her knees and poor blood circulation for some time now, which did not deter her from attending to official functions, last of which was Passover on 25 March. “

Weinstein will be buried on Thursday in a cemetery that she herself worked to save since 1978, part of her uphill struggle to preserve the Jewish heritage in Egypt. It is the only Jewish cemetery left in Cairo and is the largest in Egypt.

Weinstein was born in 1931 in Alexandria, then a multicultural Mediterranean city, during a time when the Jewish community enjoyed major economic and cultural influence.

She lived through the decline of the Jewish community from about 50,000 in the first half of the 20th century to no more than a handful at the present day.

The deterioration of the cemetery where Weinstein will be buried mirrors the dramatic changes Egypt has undergone as its population skyrocketed — and most of its once thriving Jewish community were forced to leave.

The cemetery is now a slum of tightly-packed redbrick apartment buildings that house thousands of poor Egyptians after waves of migration from villages in southern Egypt.

Parts of the cemetery were turned into a garbage dump, while another area was seized by antiquities’ officials. Weinstein was able to preserve a small area as a Jewish cemetery.