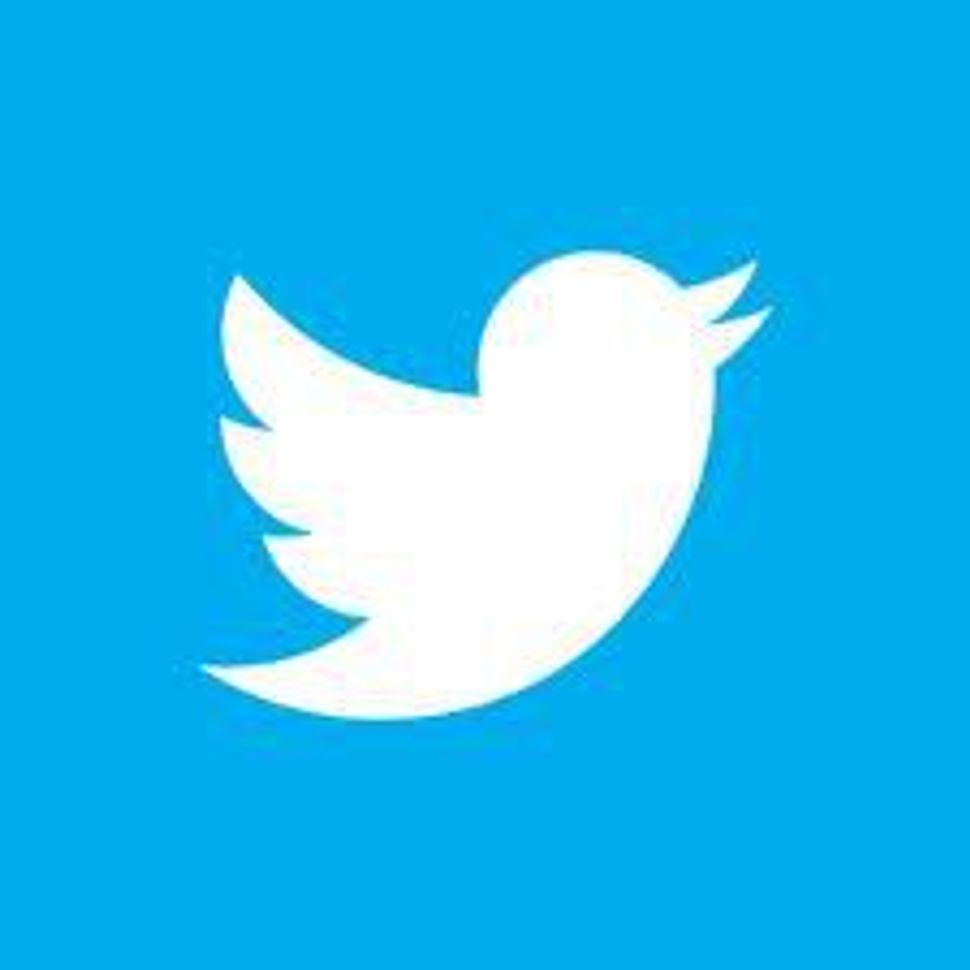 A French Jewish group which last month sued Twitter for hosting anti-Semitic content has lodged a fresh complaint against the company and accused it of lying. 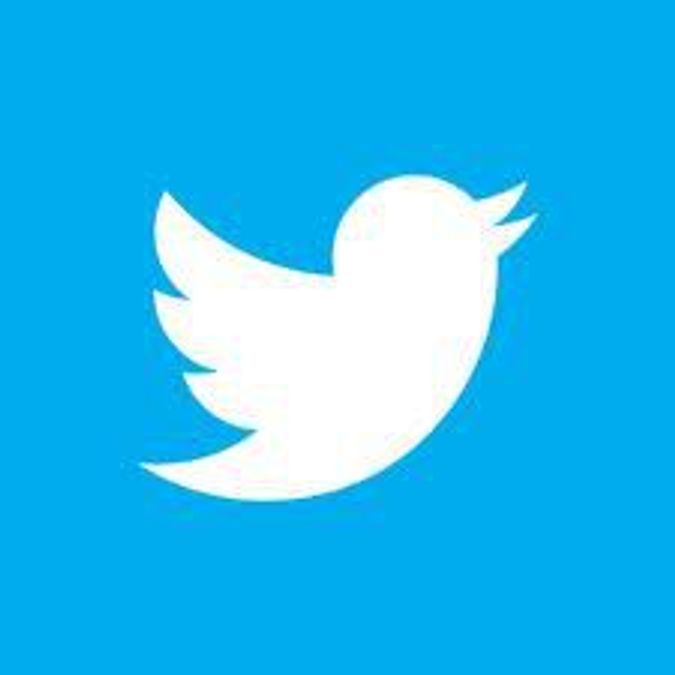 The latest complaint by the Union of Jewish Students of France, or UEJF, was filed on April 12 with the Paris Public Prosecutor’s office against Twitter President and Director Dick Costolo. UEJF and another group, J’ACCUSE, said in the complaint that Costolo was “responsible for racial defamation and publicly inciting to discrimination, hate or violence toward Jews.”

The complaint concerns tweets which appear on Twitter and which call for killing Jews and praising the Holocaust. UEJF last month sued Twitter for $50 million after Twitter failed to honor a ruling from January by a French judge who ordered the company to divulge within 14 days details of users who posted anti-Semitic statements. The ruling was on a lawsuit brought by UEJF against Twitter, an American California-based company.

France and other European countries have laws against hate speech that are considerably stricter than in the U.S., where the First Amendment to the Constitution ensures more free speech.

In its ruling, the Paris court also ordered Twitter to set up a system for flagging and removing such messages, but UEJF said Twitter has not complied.

Additionally, UEJF accused Twitter of lying when it reportedly announced in October that it will remove similar tweets. The tweets are still available to any user who does not self-identify as being French, UEJF said.

Despite the tweets still being available, Le Nouvel Observateur reported in October that Twitter announced it had removed the tweets. It followed public outrage that erupted after the phrase #UnBonJuif (meaning “AGoodJew”) became the third most popular hashtag on French Twitter thanks to what Le Monde termed “a competition of anti-Semitic jokes” that evolved around it.

Twitter did not respond to JTA’s request for a comment on the latest Union of Jewish Students of France complaint.