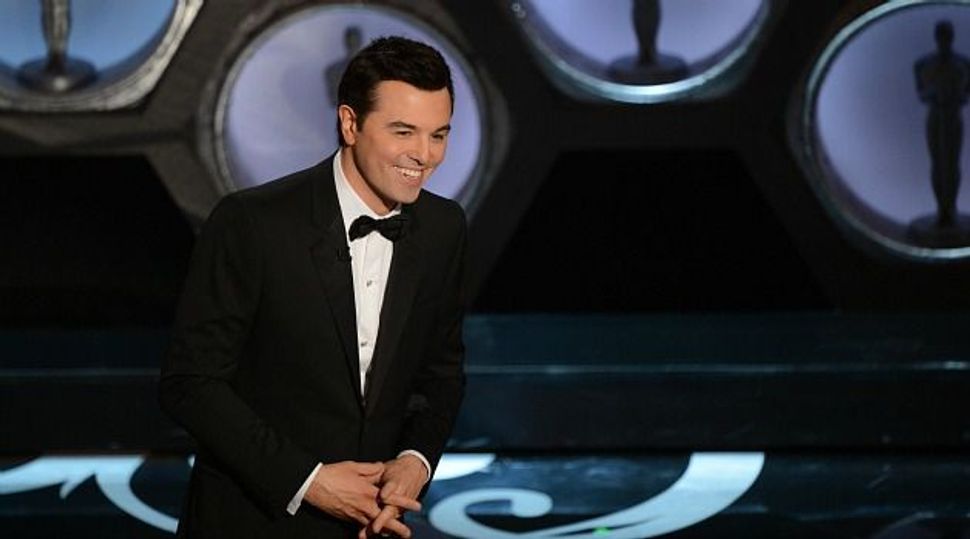 Oscar organizers are bringing back Craig Zadan and Neil Meron to produced the Academy Awards telecast for a second year, despite a mauling by media critics for their first effort in February.

The Academy of Motion Picture Arts and Sciences, which hands out the most coveted awards in the movie industry, said on Tuesday that Zadan and Meron had been chosen to produce the 2014 Oscar show.

“Family Guy” comedian Seth MacFarlane hosted this year’s event but the Academy on Tuesday did not announce a host for the 2014 ceremony.

“Craig and Neil have the overwhelming support of the Academy’s Governors to produce the Oscars again in 2014,” Academy President Hawk Koch said in a statement.

“In order to establish continuity with this year’s enormously successful show, we felt it was important to give these consummate professionals the green light now to begin creating another great evening,” Koch added.

Zadan and Meron, who put on a song and dance-heavy ceremony in February, said they were honored to be asked to return.

February’s Oscar ceremony scored the biggest TV audience in three years, with some 40.3 million Americans watching, and boosted the 18-to-49-year-old audience most coveted by advertisers by 11 percent over 2012.

But MacFarlane got mixed reviews for his edgy mix of sexist and Jewish jokes, and many TV critics disliked the variety show feel of the ceremony packed with song and dance numbers and performances by singers like Barbra Streisand and Adele.

The 2014 Oscar ceremony will take place in Hollywood on March 2 – a week later than normal, in order to avoid clashing with TV coverage of the Winter Olympics in Sochi, Russia.