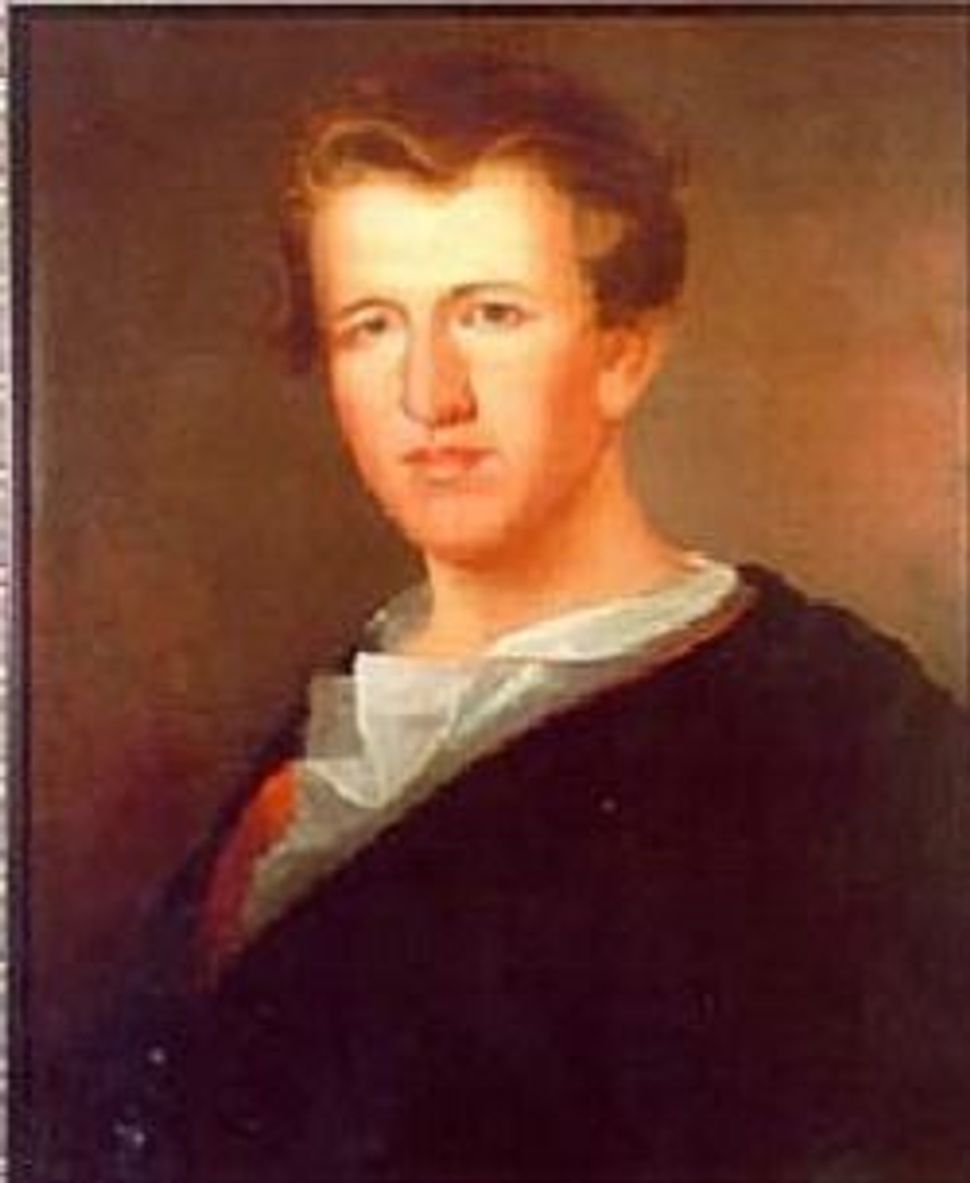 The wife of a former Texas justice of the peace confessed to her involvement with the fatal shootings of a district attorney, his wife and another prosecutor and fingered her husband as the triggerman, an arrest warrant released on Wednesday showed. 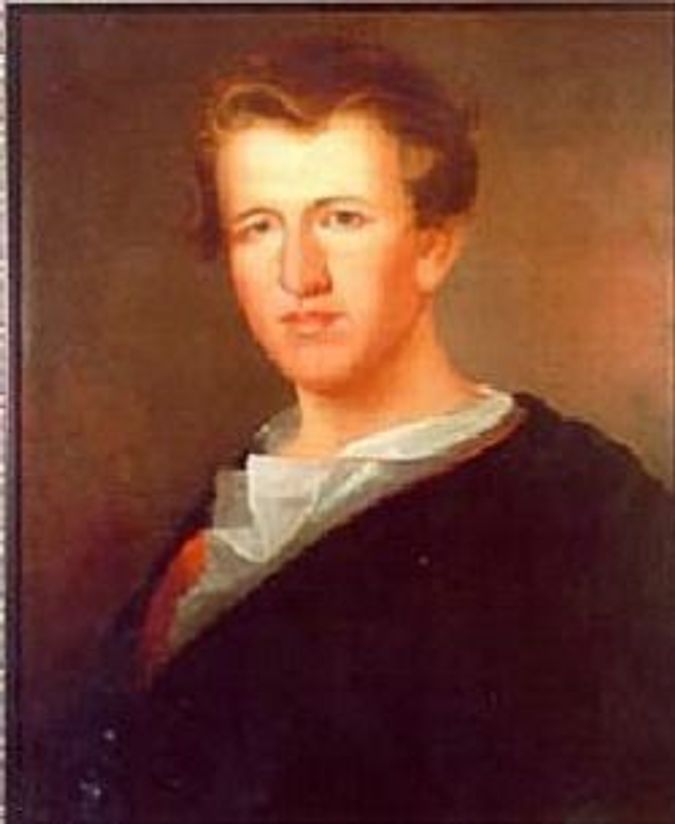 The two slain prosecutors helped convict her husband of stealing computer monitors from public buildings, which cost him his job, records show.

Kim Williams, 46, is being held in the Kaufman County Jail on a $10 million bond on capital murder charges, according to the warrant released by the sheriff’s office in Kaufman County, near Dallas.

The killings of the Texas prosecutors raised concerns about U.S. law enforcement officials being targeted for assassination as suspicion initially fell on the Aryan Brotherhood of Texas, a white supremacist prison gang that had threatened retaliation against prosecutors. At about the same time, a white supremacist parolee was also suspected of killing Colorado’s prisons chief.

Kaufman County District Attorney Mike McLelland and his wife, Cynthia, were found shot to death on March 30 at their home two months after Assistant District Attorney Mark Hasse was gunned down execution-style near the county courthouse.

Eric Williams, the husband of Kim Williams, was charged over the weekend on suspicion of threatening violence. Williams denied involvement in the attacks to several media outlets last week, and has not been charged in the killings.

Kaufman County employees and law enforcement officials told investigators that both prosecutors believed Williams blamed them for his removal from office and that both McLelland and Hasse carried handguns because they thought he was a threat to their safety, the warrant said.

Local criminal defense attorney Eric Smenner, who knew both prosecutors, told Reuters on Sunday that he had told the FBI after Hasse’s death that Williams would be a prime suspect “because he’d been threatening people.” Smenner is a former Dallas County prosecutor and Irving police officer.

Jenny Parks, a bankruptcy attorney from Crandall, Texas, and a friend of the couple who worked with Eric Williams for 20 years, said: “I cannot believe that either one of these people would be capable of murder.”

The home of Eric Williams had been searched as part of the probe into the slayings. He was arrested last week on suspicion of threatening violence. Electronic threats made to officials investigating the McLellands’ deaths were traced to his home computer.

“I don’t think anyone in this community wanted to believe someone here was behind it,” said Cathy Spurlock, who owns a quilt shop across from the county courthouse. “It’s bittersweet, but I’m just so grateful that the families can have some closure.”