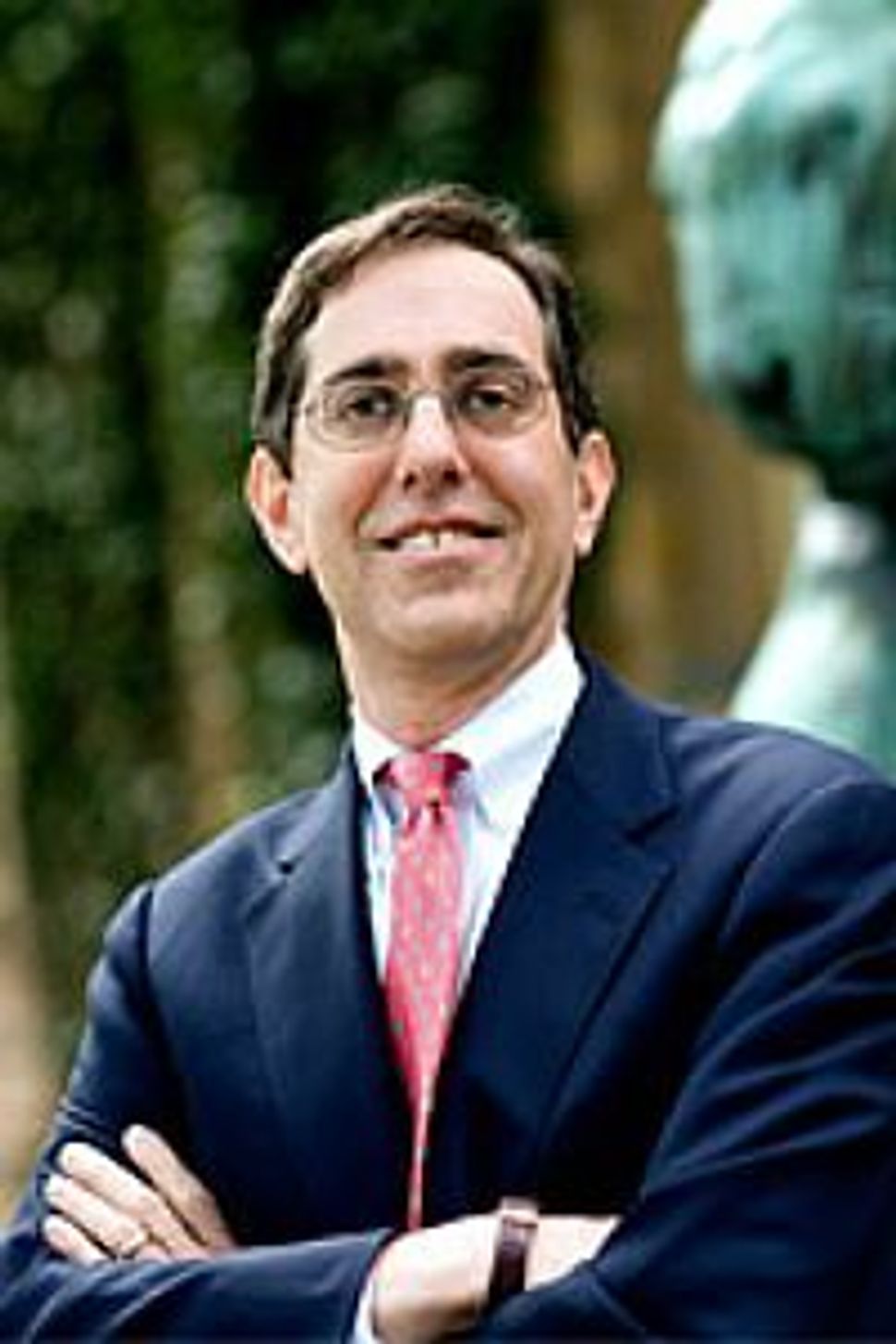 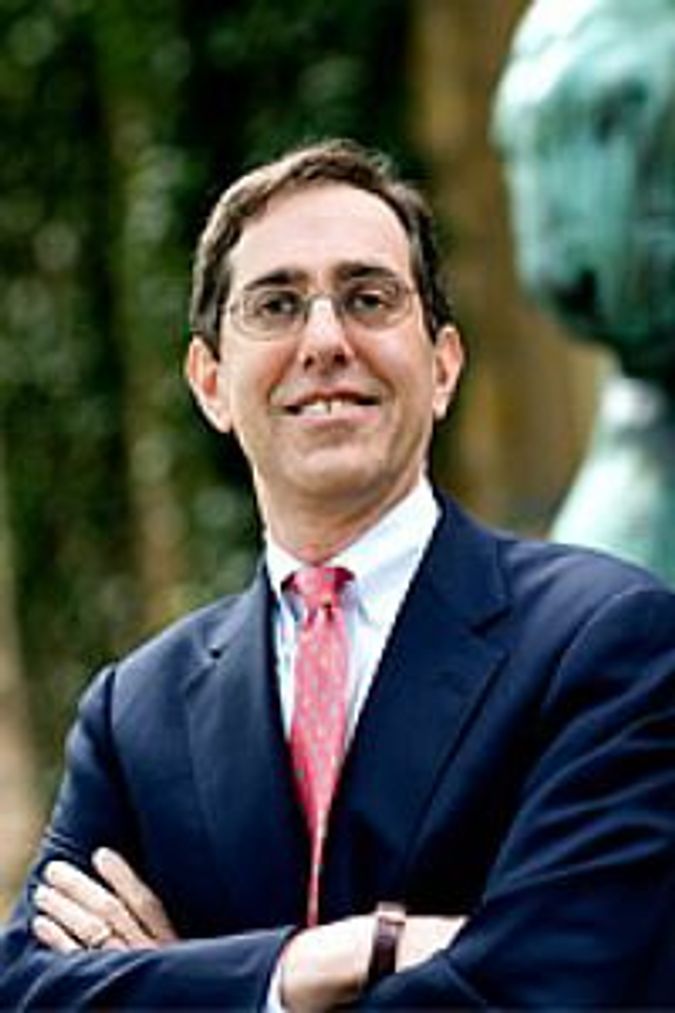 Eisgruber, who will take over the post July 1, was appointed at a special meeting of the University’s Board of Trustees on the recommendation of a search committee chaired by Kathryn Hall, the chair of the board.

A member of the Princeton undergraduate class of 1983, received his law degree from the University of Chicago. After clerking for U.S. Court of Appeals Judge Patrick Higginbotham and U.S. Supreme Court Justice John Paul Stevens and teaching at New York University Law School for 11 years, he joined the Princeton faculty in 2001 as the director of the Program in Law and Public Affairs and the Laurance S. Rockefeller Professor of Public Affairs in the Woodrow Wilson School of Public and International Affairs and the University Center for Human Values.

He was named Princeton’s 11th provost in 2004 and in that capacity has been the University’s second-ranking official and its chief academic and budgetary officer.

“Chris Eisgruber has all of the qualities we were looking for in Princeton’s next president,” said Hall. “He has keen intelligence and excellent judgment; he cares passionately about teaching and research of the highest quality; he is deeply committed to principles of excellence, equity and integrity; and he is devoted to Princeton.