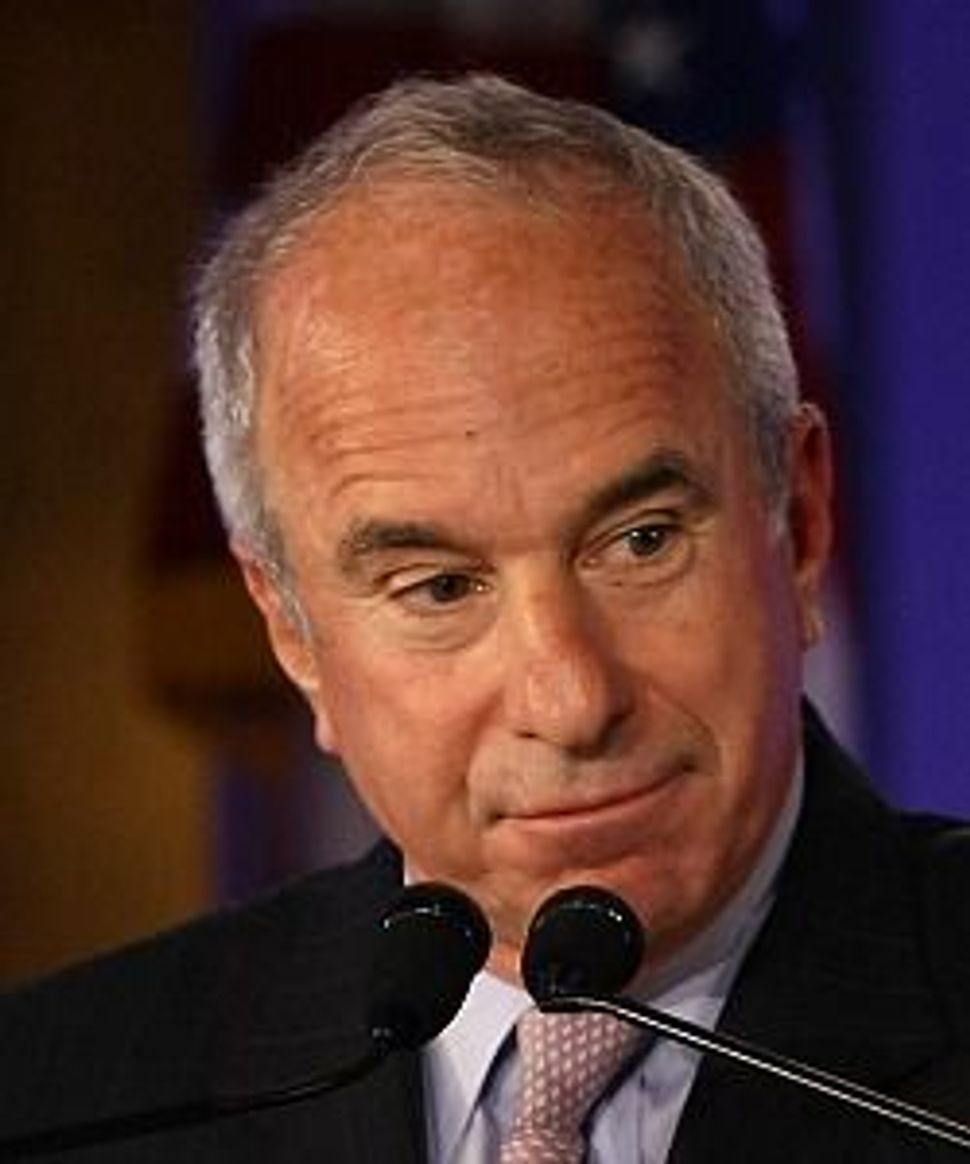 John Ruskay will be leaving his position as executive vice president and CEO of UJA-Federation of New York. 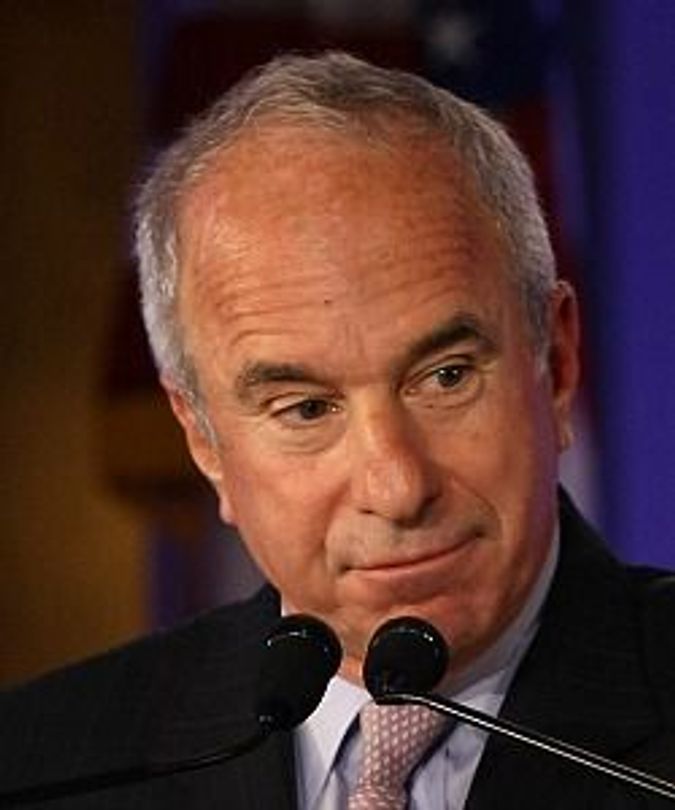 The federation announced Ruskay’s departure on Tuesday. His last day as head of the nation’s largest federation will be on June 30, 2014.

Ruskay joined the federation in 1993 and has been CEO since 1999. In Ruskay’s time at the helm, UJA-Federation raised more than $2.7 billion and increased its endowment from $330 million to more than $860 million, according to the federation.

“I have been blessed to have a job that has enabled me to bring together three of my lifelong passions: my conviction that Judaism enhances life; my commitment to care for every being; and my belief in the value of community,” Ruskay said in a letter announcing his departure.

The search for Ruskay’s successor will be handled by the federation’s executive committee and guided by board chairwoman Alisa Doctoroff, the federation said.

Ruskay came to the federation from the Conservative movement’s Jewish Theological Seminary of America, where he was vice chancellor. In the early 1980s, Ruskay was educational director of the 92nd Street Y on Manhattan’s Upper East Side.

He is a graduate of the University of Pittsburgh and earned a doctorate in political science from Columbia University.