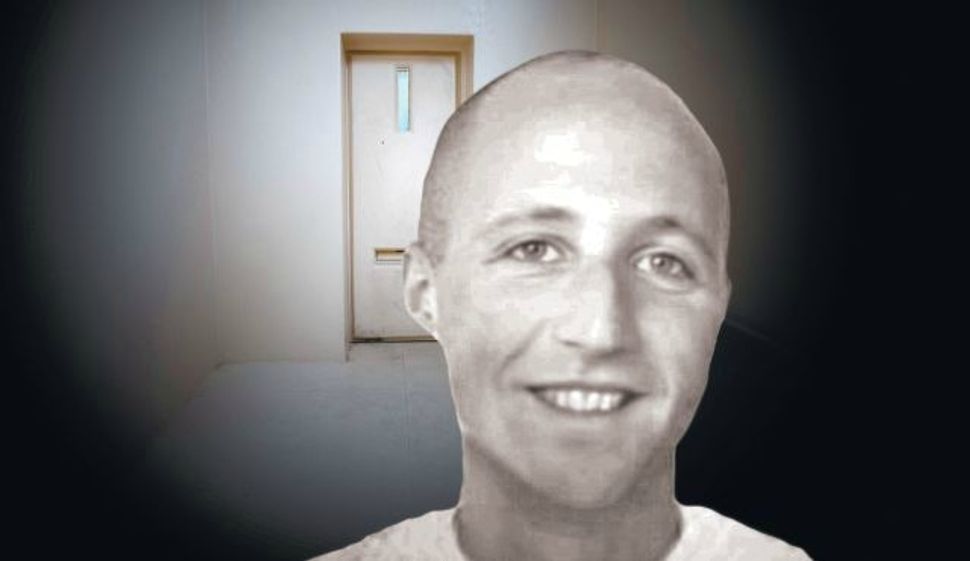 The State Prosecutor’s Office on Thursday released for publication previously embargoed materials from the investigation into the cause of death of alleged Mossad agent Ben Zygier, also known as Prisoner X.

Along with the release of the materials, the Prosecutor’s Office announced that it would not serve any indictments against Prison Service personnel involved in guarding Zygier prior to his death while in detention at Ayalon Prison.

The materials in question deal with responsibility of prison personnel charged with guarding Zygier while he was jailed. The Prosecutor’s Office had asked the court to keep the material confidential until it had formulated its decision as to indictments. The change in policy regarding publication was made following requests by Haaretz and Channels 10 and 2.

According to the investigation materials, Zygier himself reported that he had tried to commit suicide twice in the past. Despite this history, a psychiatrist told the Prisons Service that Zygier did not seem to be at risk of committing suicide.