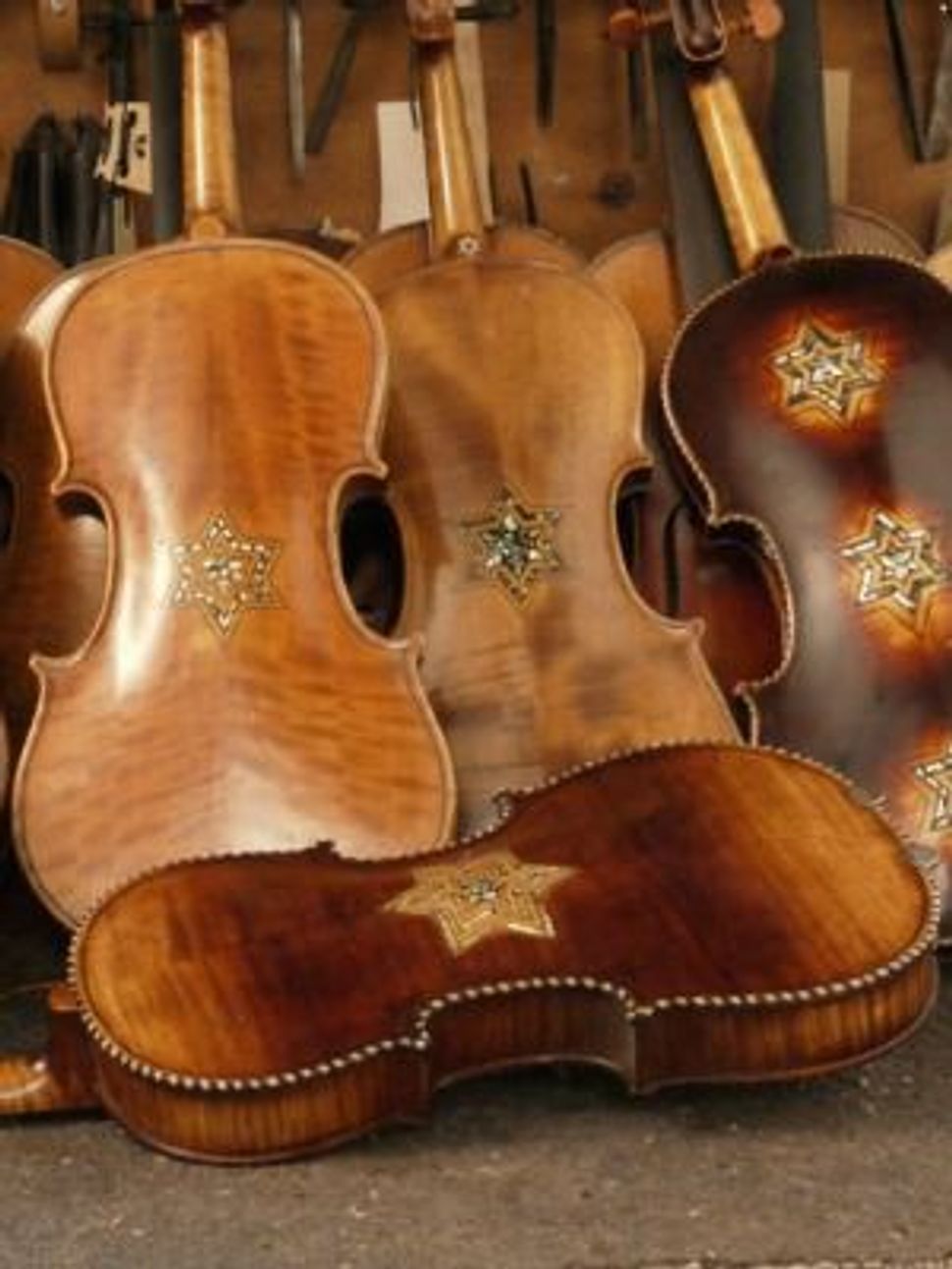 Image by courtesy of monaco 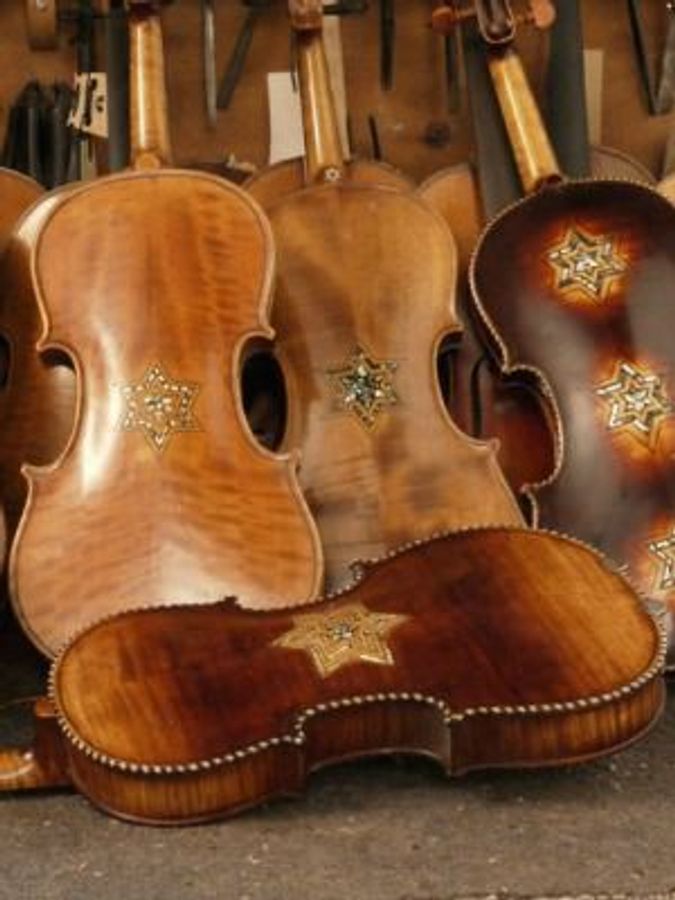 Image by courtesy of monaco

Several violins belonging to Jews murdered by the Nazis will be played at the May 5 concert at Monaco’s Grimaldi Forum, and the stories of their owners will be told, according to a report in the Nice Matain French daily.

The “Violins of Hope” concert, initiated by Smadar Eisenberg, president of Friends of the Philharmonic Orchestra of Monte-Carlo association, obtained the instruments from the atelier of Amnon Weinstein – an Israeli violin maker who for years has been collecting and restoring musical instruments belonging to Holocaust victims.

The life stories of the instruments’ owners will be told during the concert, the daily reported, along with other biographies of musicians who lived through the Holocaust, including that of Alma Rosé, a conductor of the Auschwitz women’s orchestra and niece to the composer Gustav Mahler.

Additionally, homage will be paid at the concert to Hans Krasa and Gideon Klein – two Jewish musicians who continued to compose until their deaths in the Nazis’ gas chambers.

All proceeds from ticket sales will go to the Hebrew University’s neurology research center.