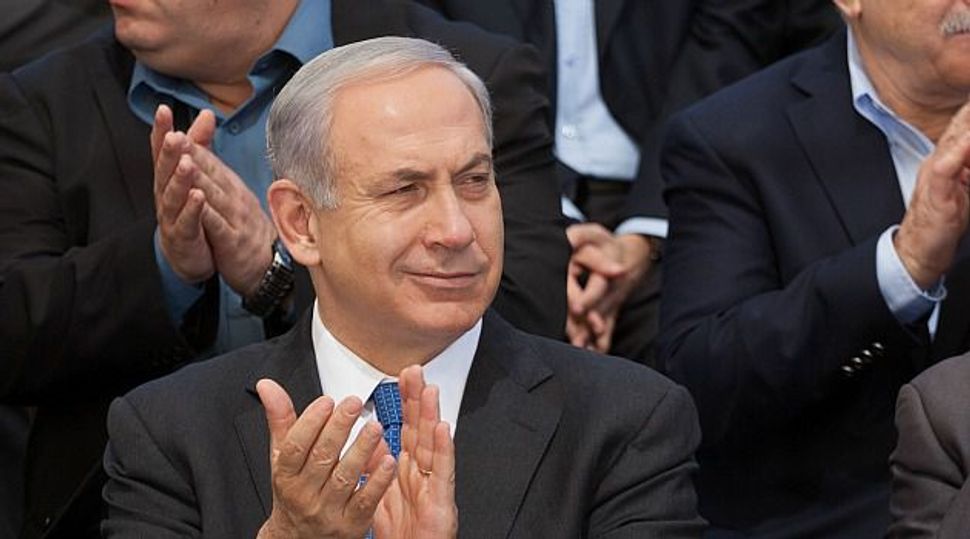 Syrian Information Minister Omran Zoabi said on Sunday that Israeli air strikes against three targets on the outskirts of Damascus “open the door to all possibilities.”

The minister’s comments at a press conference came after an emergency cabinet meeting organised to respond to what a Western source said was a new strike on Iranian missiles bound for Lebanon’s Hezbollah.

Although Zoabi did not hint at a concrete course of action, he said it was Damascus’s duty to protect the state from any “domestic or foreign attack through all available means.”

Sunday’s attack is the third Israeli assault this year on Syrian soil. Previous strikes on Syria by Israel – which commands one of the most advanced militaries in the world and is backed by the United States – have not elicited a military response from Syria or its allies Iran and Lebanon’s Hezbollah.

Israel declined to confirm the strike so as not to pressure Syrian President Bashar al-Assad into serious retaliation, according to a confidant of Israeli Prime Minister Benjamin Netanyahu.

Syria’s revolt-turned-civil war has entered its third year and 70,000 people have been killed. Millions have been displaced and the conflict threatens to destabilise the entire region and draw in world powers who hope to influence the outcome.