Auschwitz Guard Who Was No. 4 on ‘Most Wanted’ Nazi List Arrested in Germany 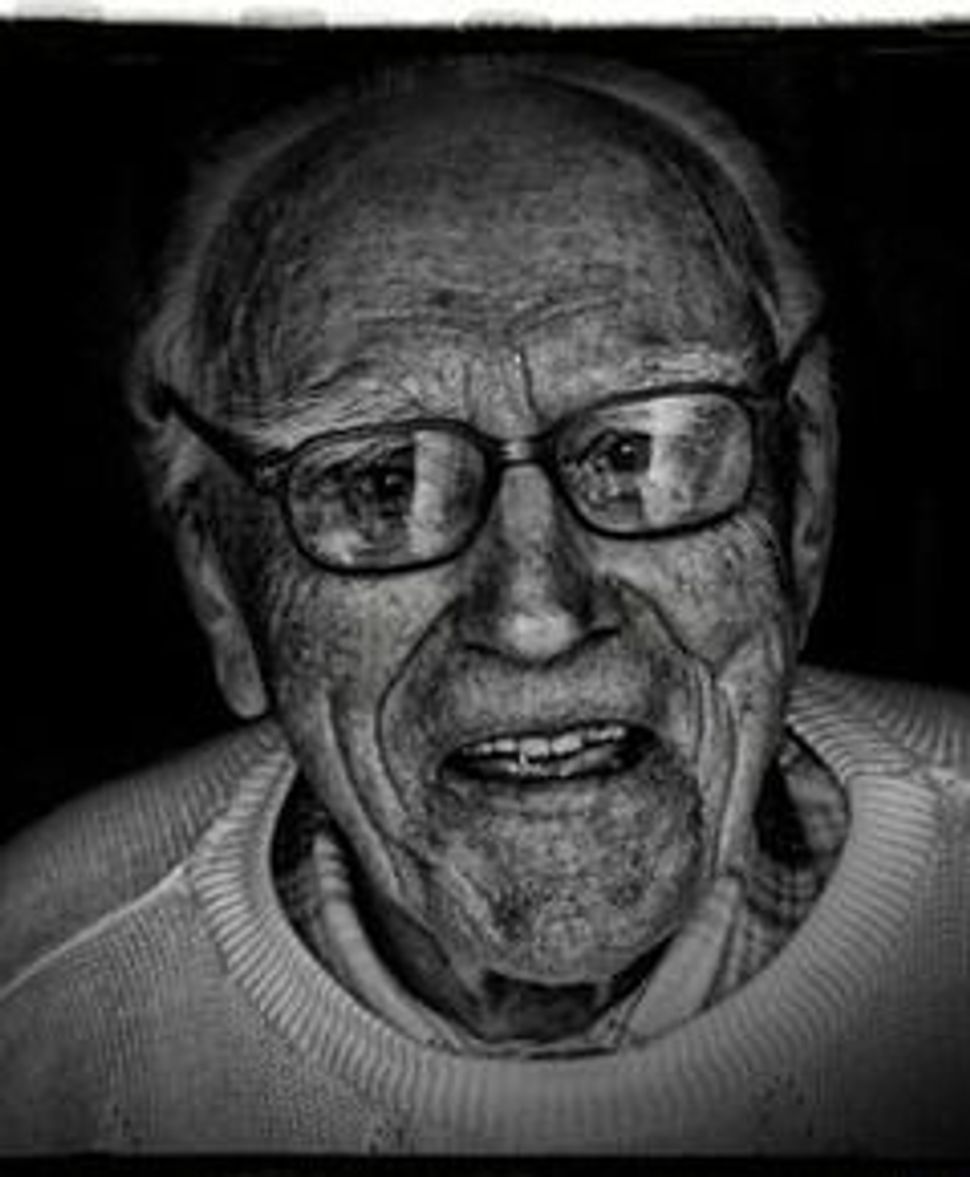 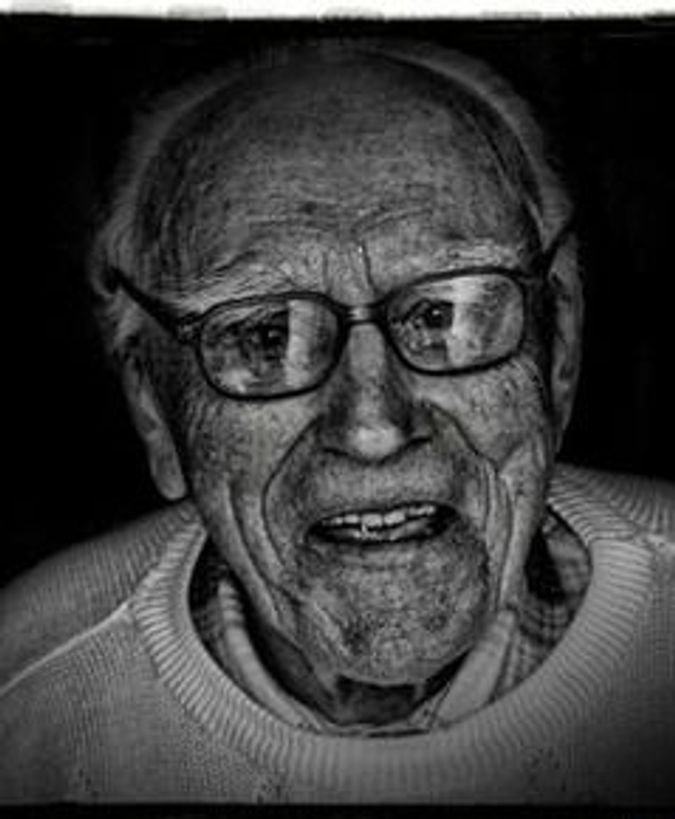 Prosecutors in the southwestern city of Stuttgart did not name the man but said police had arrested a 93-year-old alleged former Auschwitz guard with the “strong suspicion” he was involved in murder there.

The Simon Wiesenthal Center said it welcomed the arrest of Lipschis – fourth on its list of most wanted Nazi criminals.

“The arrest of Lipschis is a welcome first step in what we hope will be a large number of successful legal measures taken by the German judicial authorities against death camp personnel and those who served in the Einsatzgruppen (mobile killing units),” said Efraim Zuroff, head of the Israel office of the Simon Wiesenthal Center, in an emailed statement.

The arrest was made possible by the 2011 conviction in Munich of Sobibor death camp guard Ivan Demjanjuk, the first Nazi war criminal convicted in Germany, without evidence of a specific crime or a specific victim, the Center’s email said.

Demjanjuk, a retired U.S. mechanic, died in March last year aged 91. A Munich court convicted him in 2011 for his role in the killing of 28,000 Jews as a Nazi death camp guard.

Stuttgart prosecutors said the man arrested on Monday had worked at the extermination camp during World War Two, from 1941 until its liberation in 1945. Authorities had searched his flat, taken him into custody and were preparing charges against him.

The Nazis killed some 1.5 million people, most of them Jews, at Auschwitz, near the Polish village of Oswiecim.

News of the arrest came on the same day the surviving member of a German neo-Nazi cell went on trial for a series of racist murders that have scandalised Germany and exposed the security services’ inability or reluctance to recognise far-right crime.

Auschwitz Guard Who Was No. 4 on ‘Most Wanted’ Nazi List Arrested in Germany