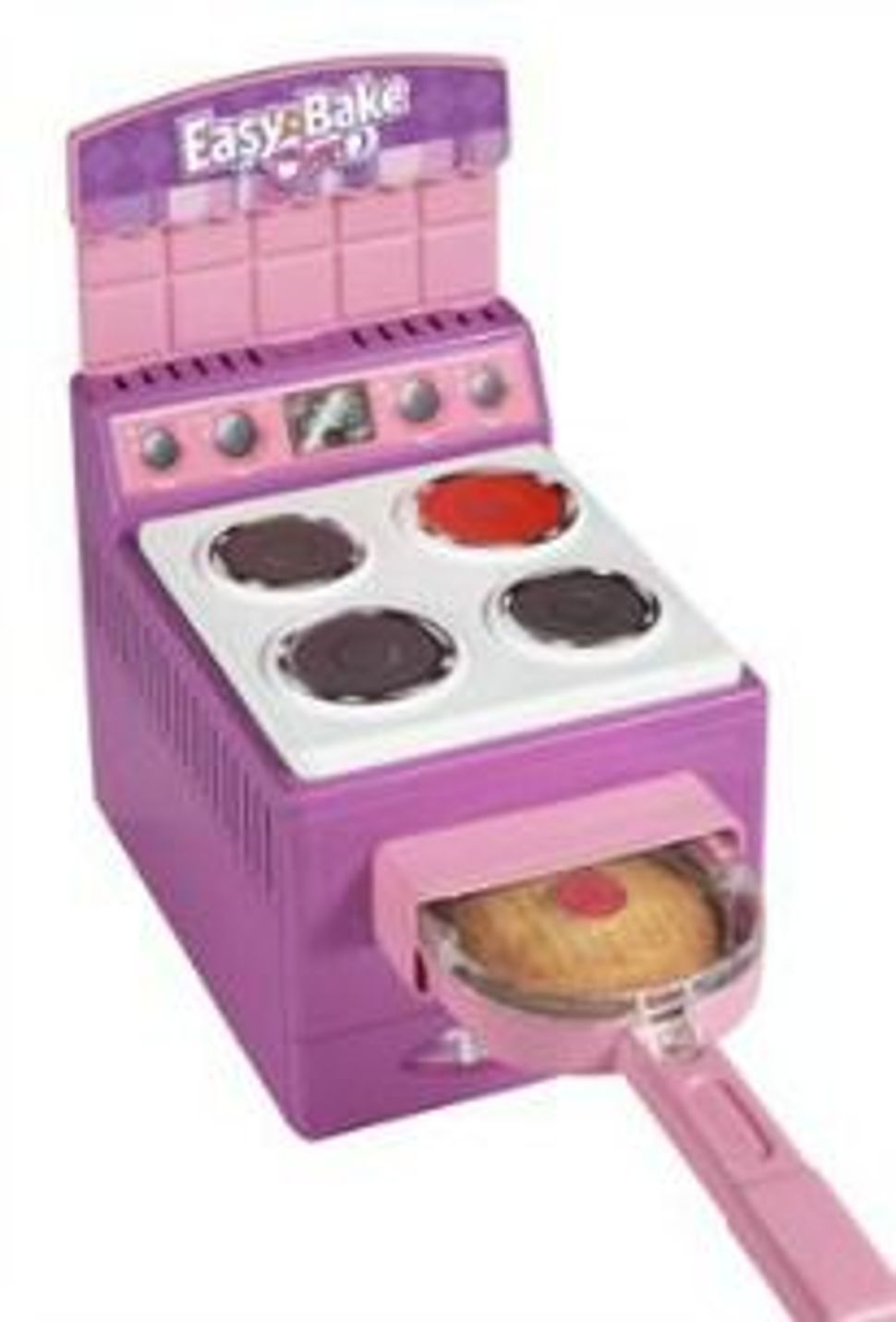 Two Iowa sisters were fired from their jobs after joking about “burning the Jews” inside a toy oven. 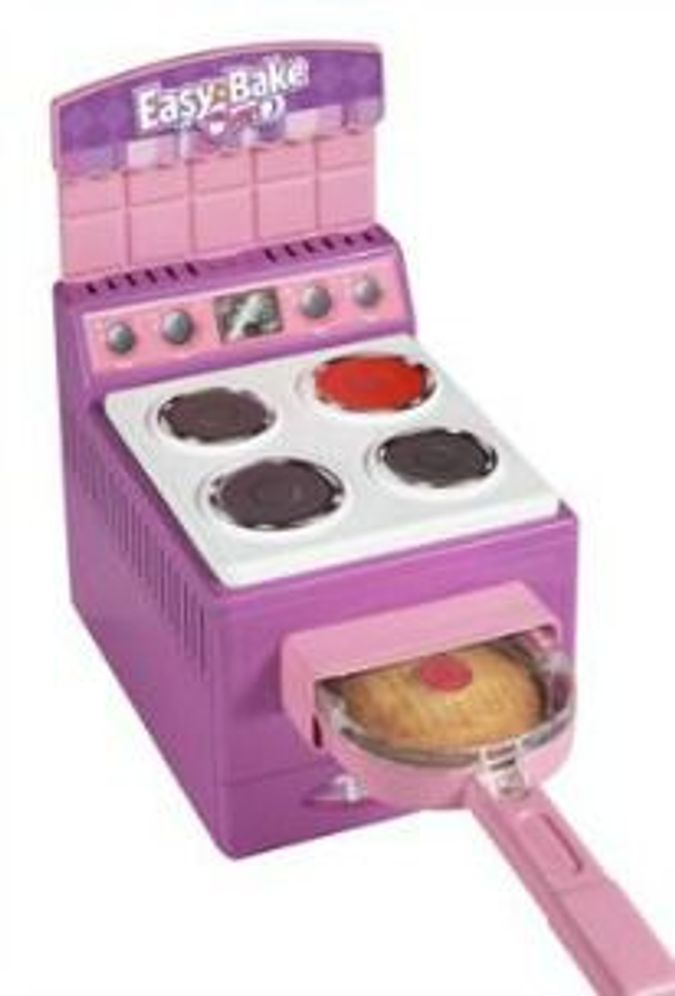 Christina and Susan Ott were dismissed from an assembly plant in New Hampton, Iowa, in January, the Des Moines Register reported , after walking around work on Dec. 19 with a toy oven in which they placed gingerbread men.

The Otts were rejected for unemployment benefits in separate hearings.

Both women claimed that they didn’t make the comment, the paper reported. They asserted and that they were carrying the toy oven around to make up for missing a Christmas sweater contest at the plant.

“We did not have a Christmas sweater, so we decided to give out gingerbread men instead,” Susan Ott testified, the Register reported.

A judge was not impressed with their claim.

“Simply the act of carrying an oven around with little people in it while saying ‘Happy Hanukkah’ is offensive, let alone if she said the hate speech along with it,” administrative law judge Susan Ackerman said during a hearing for Christina Ott, according to the newspaper.