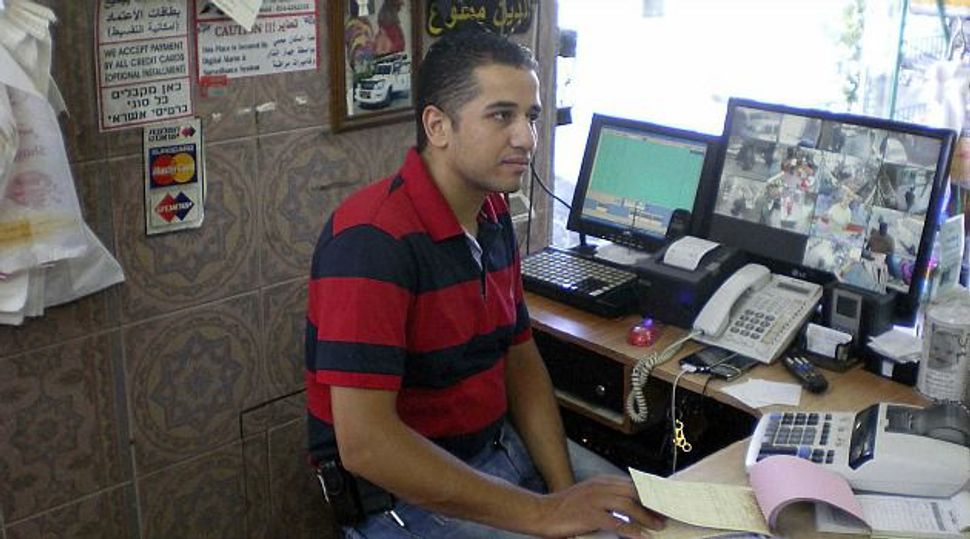 The Israeli occupation of East Jerusalem is driving its Palestinian residents into deeper economic isolation and they face far greater poverty than Jewish neighbours, said a U.N. report on the city at the heart of the Middle East conflict.

The U.N. Conference on Trade and Development (UNCTAD) report, published on Thursday, is the first comprehensive investigation into the East Jerusalem economy carried out by the United Nations.

It comes as U.S. President Barack Obama tries to revive peace talks stalled since 2010, and he has pledged an investment initiative to spur flagging Palestinian growth.

UNCTAD said Israeli neglect was hindering development in East Jerusalem, which is isolated from neighbouring Palestinian communities and not integrated into the broader Israeli economy.

“Needless to say, if it were so inclined, the Israeli government could go much further in meeting its obligations as an occupying power by acting with vigour to improve the economic conditions in East Jerusalem and the well-being of its Palestinian residents,” said the report.

Jerusalem authorities did not immediately reply to requests for comment on the report.

Israel captured Jerusalem in the 1967 war. For Israelis, it is their “eternal and indivisible” capital, lying at the center of Israel’s national project to build a Jewish state.

For Palestinians, there can be no peace deal until Israel cedes them control over at least part of the city, a symbol of their national struggle and home to Islam’s third holiest site.

The U.N. report said Israeli curbs on the movement of people and goods from the neighbouring occupied West Bank had strangled East Jerusalem’s development.

Israel says the restrictions, many of which were introduced during the last Palestinian uprising, are needed for security reasons. The U.N. report said they had caused the East Jerusalem economy to shrink by half in the last two decades relative to that of the West Bank and Gaza Strip.

While the 1993 Oslo Peace accords gave Palestinians limited self-rule in the adjoining West Bank, Palestinians in Jerusalem are considered “permanent residents” of Israel.

But while they make up roughly one third of the city’s total population, just seven percent of municipal spending is reserved for mainly Arab East Jerusalem, the U.N. said.

The report recommended that while a resolution to the conflict remains elusive, Palestinian investors and business leaders must take the lead in forming a development strategy.

“I don’t think focusing on the economy alone can work, but if there can be some relaxation of the political situation, then the economy might improve,” Adnan Husseini, the Palestinians’ governor of Jerusalem, told Reuters.