New Road Will Help Pave the Way to an Indivisible Jerusalem 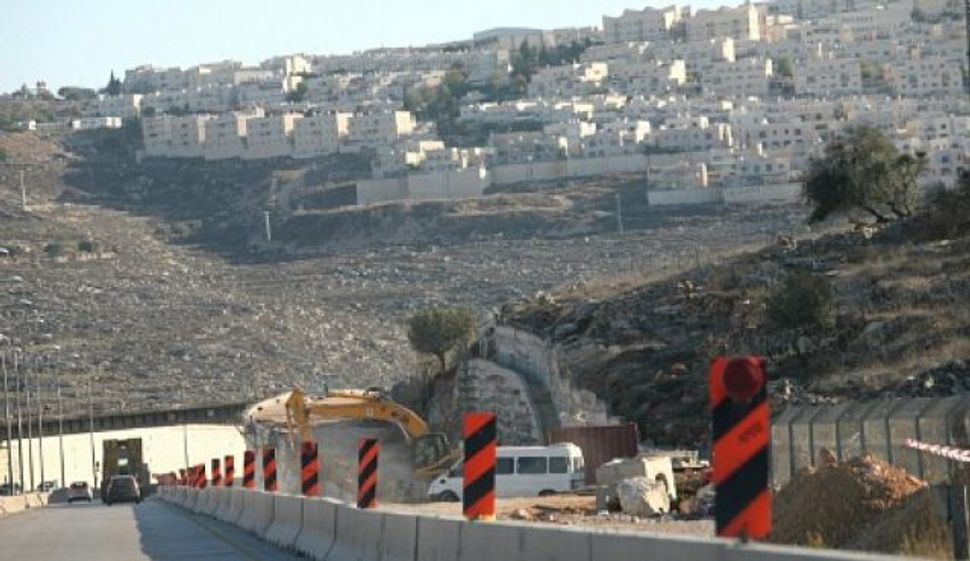 “We are working unceasingly, systematically, to link Jerusalem to itself,” the prime minister declared.

The road may turn out to be the most important legacy of both generations of Netanyahus in that, as part of the road network encompassing Jerusalem, it could be the nail in the coffin for plans to re-divide the capital and attach its Arab areas to a future Palestinian state.

According to retired Israel Defense Forces Col. Shaul Arieli of the Council for Peace and Security, the construction of the highway constitutes a break with a longstanding policy that left the door open to the re-division of Jerusalem.

“Up to now, the development of Israeli settlement in East Jerusalem was based on maintaining and separating Jewish and Palestinian contiguity,” said Arieli, who was a drafter of the Geneva Initiative, an unofficial plan for peace between Israel and the Palestinians. “In Jerusalem, there are two separate cities each of which has had territorial contiguity. That was the mosaic concept of [late Jerusalem Mayor] Teddy Kollek – that the Jewish and Palestinian neighborhoods would be next to each other but not inside each other. This principle was breached by the Israeli transportation network, which will make separation very difficult.”

New Road Will Help Pave the Way to an Indivisible Jerusalem