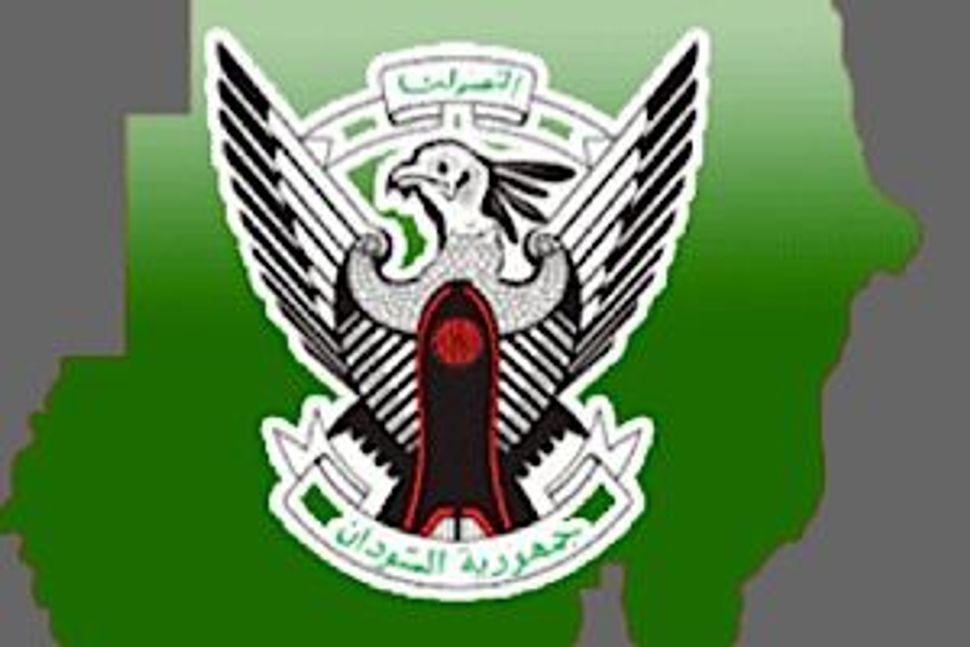 The logo of the Sudan Electronic Army

If you’re trying to buy liquor online in Israel, perhaps hold off for a bit. The website of “The Minister of Drinks,” the largest liquor distributor in Israel, has been hacked by the Sudan Electronic Army. The site now plays an Arabic song about Al-Quds, the Arabic name for Jerusalem. Lyrics for the song declare: “It is time for death” and criticizes the U.N. security council for “protecting Jews.” 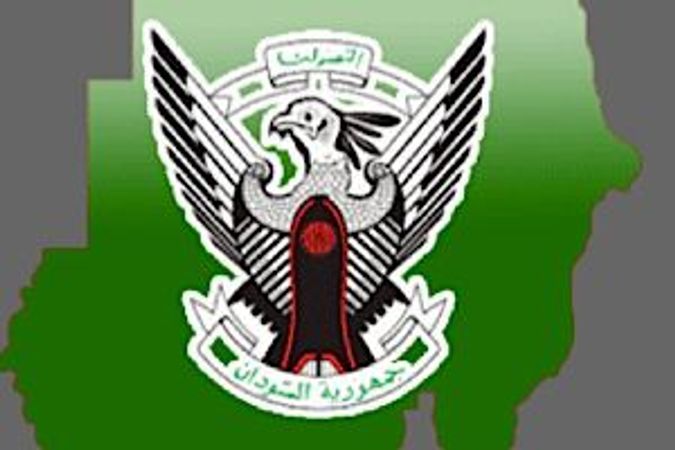 The logo of the Sudan Electronic Army

The incident follows a week of cyber attacks on sites and twitter feeds of news sources including the Associated Press, The Onion and the Guardian by so called “hacktivists” the Syrian Electronic Army. The efforts were planned to be part of a larger coordinated hacking stunt called #OpUSA, or Operation USA, which is aimed at attacking American government websites and banks to protest US foreign policy. Anonymous said the hacking effort, which was unsuccessful, was to be “payback for American crimes. America you have committed multiple war crimes in Iraq, Afghanistan, Pakistan, and recently you have committed war crimes in your own country…For this you shall pay,” according to the Times of Israel.

In early April Anonymous hacked several Israeli websites in #OpIsrael. The attacks had little impact according to security efforts, but the goal was to “wipe Israel off the internet.”