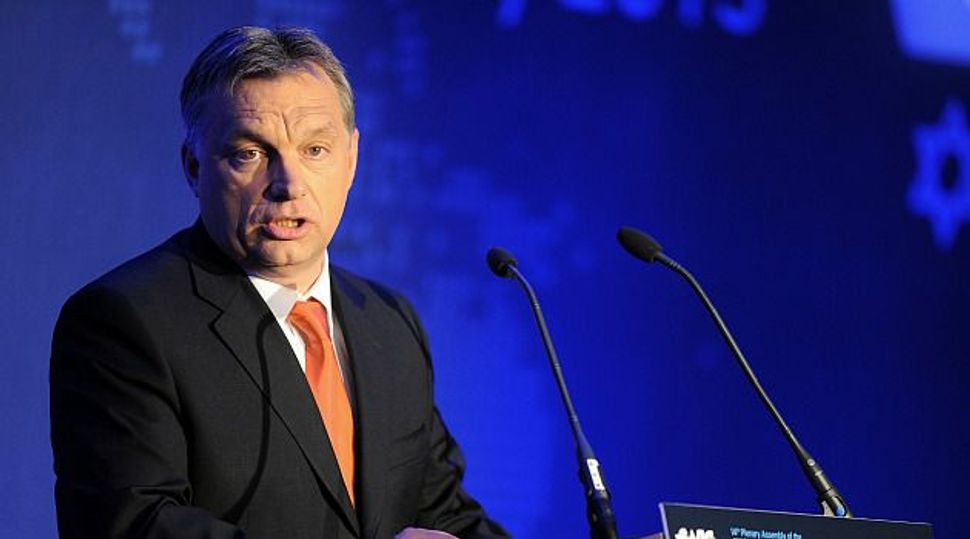 The head of Hungary’s top organization representing Jewish communities resigned on Sunday after losing a vote of confidence, AFP reported.

Peter Feldmajer stepped down after 49 members out of 89 expressed no confidence in his leadership at a general meeting of the Federation of Hungarian Jewish Communities, the report said.

Feldmajer, president of the Federation of Hungarian Jewish Communities, or Mazsihisz, resigned over criticism that he did not challenge Prime Minister Viktor Orban’s statements on anti-Semitism in the country, JTA reported.

According to Hungarian media, some members of the federation criticized his leadership in recent years with the U.S.-based Claims Conference on reparations for Holocaust survivors.

A new vote must now be held within a month to choose a new leader for Hungary’s 100,000-strong Jewish community, considered one of Europe’s largest.