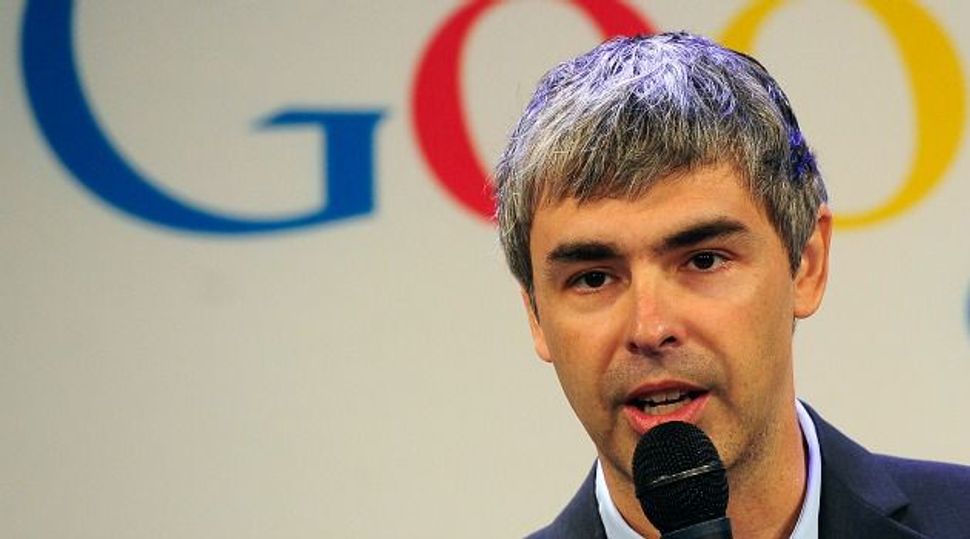 Google Inc Chief Executive Larry Page provided the first public details of the voice ailment that sidelined him from speaking engagements last summer, saying that he has limited movement in his left and right vocal cords.

The 40-year-old co-founder of the world’s No. 1 Internet search engine said that doctors have been unable to identify a cause for the “very rare” nerve problems affecting his vocal cords, but that he has been making progress in his recovery and is “fully able to do all I need to at home and at work,” he wrote on his Google+ page on Tuesday.

Page also said his voice is now “softer” than before, making it difficult to deliver long monologues. Since vocal cord nerve conditions can also affect breathing, his ability to exercise at “peak aerobic capacity” is reduced, though he noted that he continues to enjoy kitesurfing.

He also said that he had been diagnosed with Hashimoto’s thyroiditis in 2003, which he described as a “fairly common inflammatory condition of the thyroid which causes me no problems.” Page said it was unclear if this is a factor in his vocal cord condition or if both conditions were triggered by a virus.

News of Page’s voice condition caused some consternation among investors when it was disclosed last summer, particularly because the company provided few details other than noting he had “lost his voice.” But while Page is considered key to Google’s success, his health does not appear to have become an issue of widespread concern on Wall Street.

Page, who co-founded Google with Sergey Brin in 1998, reclaimed the CEO title in April 2011 after a decade under the stewardship of Eric Schmidt. Shares of Google have surged roughly 50 percent since Page took the reins, compared to a 23 percent rise in the Dow Jones industrial average during the same period.

Google is due to hold its annual developer conference in San Francisco beginning on Wednesday. It is not clear if Page will speak at the event, which he could not address last year because of the voice condition.

Under Page’s leadership, the company has also pulled the plug on products that were not meeting expectations and pushed the company to focus on ambitious “big bets,” such as wearable computer glasses and self-driving cars.

The voice problems started about 14 years ago, Page explained on Tuesday, when after suffering a bad cold, he was diagnosed with left vocal cord paralysis.

“Fast forward to last summer, when the same pattern repeated itself – a cold followed by a hoarse voice,” Page said. “Once again, things didn’t fully improve, so I went in for a checkup and was told that my second vocal cord now had limited movement as well,” he explained.

Page said he has arranged to fund a significant research program through the Voice Health Institute, which will be led by one of the doctors that he has consulted for his condition.