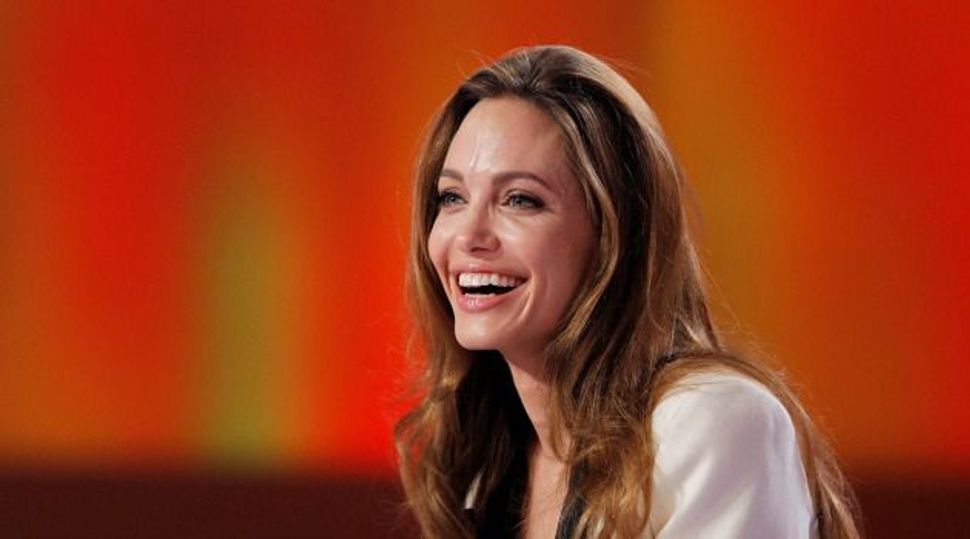 Angelina Jolie’s decision to have a double mastectomy to prevent breast cancer may have stunned fans of the Oscar-winning actress, but doctors say her choice is shared by many other women with a high genetic risk for breast cancer.

Jolie, who described her surgery and three-month recovery at length in an opinion piece in the New York Times on Tuesday, says she hopes her experience will encourage other women with a family risk of breast cancer to get tested.

Cancer experts said that Jolie’s treatment was an informed choice – reducing her risk of developing cancer from 87 percent to less than 5 percent – and hope that it can help frame the discussion for patients facing a similar decision.

For years, researchers have been warning about increases in the use of preventive mastectomy among women with lesser risks than Jolie. A study by Dr. Michel Sable of the University of Michigan Medical School last November found that 70 percent of breast cancer patients who receive a double mastectomy don’t have a clinical reason for getting the procedure.

In 90 percent of those cases, fear that a cancer might come back was the reason for the decision, the researchers found.

Dr Isabelle Bedrosian, a surgical oncologist at MD Anderson Cancer Center in Houston, calls that approach “overkill,” as there is no proof that a double mastectomy helps women who have had breast cancer in one breast.

That was not the case with Jolie, who did not have cancer but sought treatment because of her family’s high risk of breast cancer.

“Angelina Jolie’s situation is very different. In her context, I think moving ahead with a double mastectomy is appropriate and is fully justified oncologically as well,” she said.

Jolie tested positive for a harmful mutation in one of the BRCA genes, making her about five times more likely to develop breast cancer than women who do not carry this mutation, according to the U.S. National Cancer Institute.

Mutations in the BRCA 1 and BRCA 2 genes can increase a woman’s risk of breast cancer by 60 to 80 percent. Jolie’s risk was amplified by the fact that her mother died from breast cancer at age 56, raising the stakes that she could have a cancer at a younger age.

Jolie said she underwent the surgery to spare her children from the agony she witnessed as her mother struggled with breast cancer for a decade.

That is the case for many women who seek out genetic counseling, said Dr. Susan Klugman, director of reproductive genetics at Montefiore Medical Center in New York, who has done BRCA testing on thousands of women. Klugman said counselors help women work through what it would mean to learn they are positive for the gene.

“Some women are overwhelmed with the information and some women truly feel empowered, said Klugman, adding that she has seen several women in their 30s and 40s with similar risks who chose a double mastectomy as a preventive step. “Angelina Jolie realized her mom died in her 50s. She’s got six kids. She wants to live. These are the stories we see on a daily basis.”

Mastectomies have advanced considerably from the days in which surgeons would remove vast amounts of tissue and skin, leaving women alive but disfigured. Jolie underwent a series of procedures that preserved most of her skin and nipples, while the underlying tissue was removed.

Her doctors also used tissue expanders, which are deflated saline implants that are expanded over a period of several weeks during the recovery period and ultimately replaced by either a saline or silicone implant.

Other procedures can involve the use of tissue from other parts of the body, including fat tissue from the stomach. The whole procedure, including reconstruction, can cost as much as $75,000, according to the American Society of Plastic Surgeons, a cost private insurers generally cover, breast experts said.

“The reconstructions that are done these days are absolutely incredible, which is why I think that many more women choose to have prophylactic mastectomies than they did in the past,” said Dr Sharon Rosenbaum Smith, a breast cancer surgeon at St. Luke’s Roosevelt Medical Center in New York.

“It is done from a very small incision that often is completely hidden either on the areola or underneath the breast, so you basically see no scars,” she said.

However, even among women for whom a double mastectomy could be potentially life saving, choosing to have this surgery is difficult.

Klugman’s hospital runs a support group for women who have a high genetic risk for breast cancer. These women call themselves “pre-vivors”. She recently had an 82-year-old woman with breast cancer come in for genetic testing because her daughter wanted her to be tested.

“She was positive, but her daughter then declined testing,” Klugman said. “She was too nervous.”

Klugman said she hopes Jolie’s decision to make her surgery public has removed some of the stigma. “A lot of people are afraid to talk about their genetics,” Klugman said.

Deborah Capko, a breast surgeon at Memorial Sloan-Kettering Cancer Center in New York, urges all of her patients who get the surgery to first undergo genetic testing and counseling.

According to the National Cancer Institute, preventive mastectomy can reduce the risk of developing breast cancer in moderate- and high-risk women by 90 percent.

But there is no guarantee that the procedure will completely protect a woman. Breast tissue can sometimes be found in the collarbone or chest wall, for example. And like any surgery, there are is a risk of infection or excessive bleeding.

Myriad Genetics owns the patents for these gene tests, which cost between $3,000 to $4,000 each. Last month, the U.S. Supreme Court took up the issue of whether human DNA can be the subject of a patent and a decision in the case is expected next month. Experts believe a decision against Myriad would help reduce the cost of the tests and increase access.

For women with private insurance, the cost of treatment is usually covered, especially if they test positive for a BRCA mutation. President Barack Obama’s health law made coverage of the BRCA test mandatory as a preventive health service since August 2012. New health plans that will be offered to millions of uninsured Americans in October must also cover the service for free.