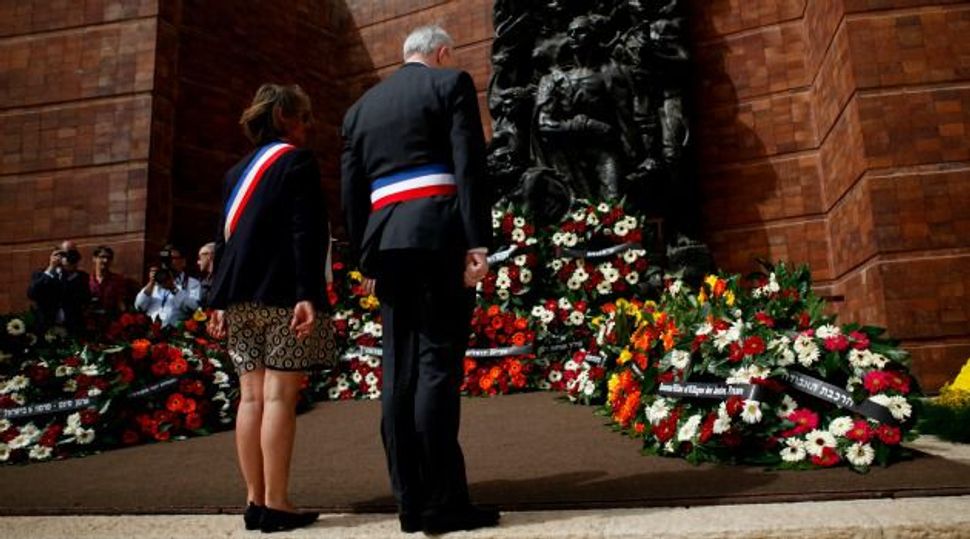 A non-Jewish woman from Cork who risked her life to save Jewish children from the Nazis has become Ireland’s first Righteous among the Nations.

Mary Elms, who died in 2002, helped “a large number of Jewish children” escape the Rivesaltes detention camp in France in August-September of 1942, according to the Yad Vashem Holocaust memorial authority in Israel.

Elms was in Perpignan, France, as a regional delegate of the Religious Society of Friends, a Christian stream known also as Quakers. As a citizen of Ireland — which was neutral during World War II, the pro-Nazi, collaborationist French authorities allowed Elms to stay after all the British citizens in the region were kicked out.

The Irish Times on Wednesday quoted one of the children she saved, Ronald Friend, as saying the award was “a long overdue recognition of Mary Elms’ courageous and selfless actions in rescuing me and many other children when convoys were regularly departing to the death camps.”