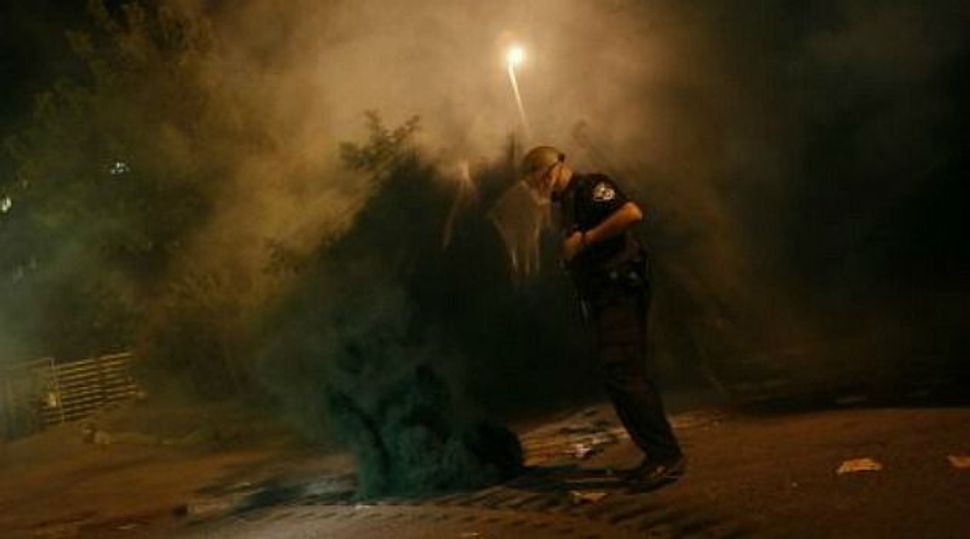 Thousands of ultra-Orthodox Jews protested in Jerusalem on Thursday against plans to enlist men from their community into the military, a proposal supported by the secular majority pushing for a more equal share of the burden on Israeli society.

A sea of black coats – the traditional attire of ultra-Orthodox men – engulfed Jerusalem streets near the city’s military draft bureau where the crowd heard rabbis warn that army service would irreparably harm their way of life.

“The government wants to uproot (our traditions) and secularise us, they call it a melting pot, but people cannot be melted. You cannot change our (way of life),” Rabbi David Zycherman told the crowd in an anguished plea.

Prime Minister Benjamin Netanyahu’s coalition government has committed to increase drafting ultra-Orthodox men, most of whom receive exemptions on religious grounds, in order to share the national burden and reduce pressure on the middle classes.

The party of Finance Minister Yair Lapid, Netanyahu’s main coalition partner, received wide support at the polls in January on a pledge to resist demands by religious parties and to spread the load of army service and taxation more evenly.

Police spokesman Micky Rosenfeld said at least 20,000 protesters took part and about a dozen arrests were made when violence erupted and men hurled bottles and stones at officers, some on horseback, who used stun grenades to quell the unrest.

An Israel Radio commentator said the participants came from the most hardline elements of the ultra-Orthodox community who shun any compromise with the authorities on army service and even refuse to recognise the Jewish state for religious reasons.

Ultra-Orthodox Jews make up some 10 percent of Israel’s population of 8 million. Most do not work, they receive military service exemptions and rely heavily on state subsidies for their religious studies and to support their families.

About 60 percent of ultra-Orthodox men engage in full-time Jewish religious studies, keeping them out of the labour market.

On Tuesday, the cabinet approved a budget draft that will slash spending and hike taxes this year and next to rein in a growing budget deficit. Lapid has warned that failure to implement public spending cuts could cause an economic collapse.

Israel’s budget deficit was 4.2 percent of gross domestic product (GDP) last year – more than double its initial target -due to overspending by the previous government and lower-than-expected tax revenues as the economy slowed.

The issue of drafting ultra-Orthodox men into the military is part of a broader struggle between the secular majority and ultra-Orthodox minority over lifestyle in the Jewish state.