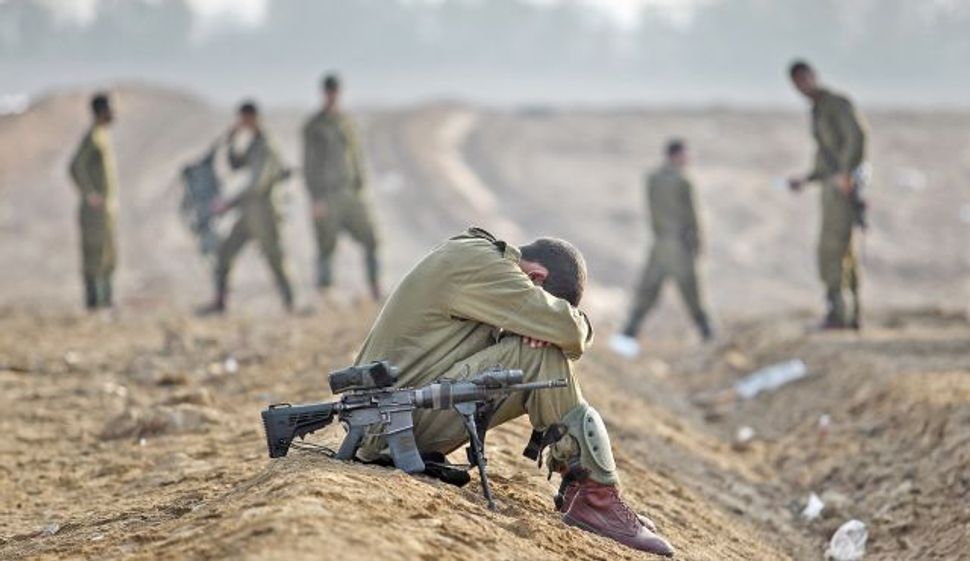 It’s best to take with a grain of salt the complaints that will be voiced in the near future by the General Staff about the implications of the cuts included in the state budget passed this week. True, in the years ahead, the Israel Defense Forces will be required to dismiss 4,000 career soldiers ‏(while at the same time 1,000 new ones will enter the career army‏). The defense establishment will also have to slash NIS 4.5 billion from its budget over the coming 18 months. That, of course, will necessitate adjustments in the IDF’s structure and outlays. However, none of this will generate unprecedented economic pressure on the army.

A bonus looms on the horizon: a gradual increase in the defense budget in the course of the multi-year plan, which is now likely to be approved after two years of procrastination. At the end of the process, within five and a half years, the budget will have soared to a new record of NIS 59 billion a year − NIS 5 billion more than was available to the IDF last year.

Prime Minister Benjamin Netanyahu, who made a point of barely intervening in the Finance Ministry’s ax-wielding, brought the full weight of his office to bear in favor of the defense establishment in the dispute over its budget.