The Israeli Mobile App That Said No to iPhone 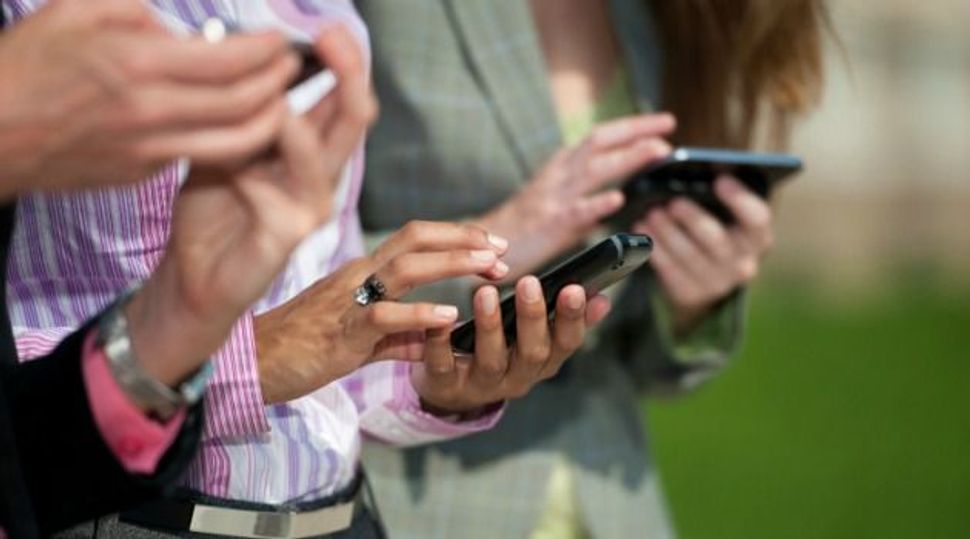 When did you last hear of a firm that opted to withdraw its application from Apple? The mobile search engine company Everything.Me is one.

“We realized that our vision of a dynamic smart phone could only be realized with an open operating system. iOS, which is a closed system, is incompatible with our product and vision,” stated the company on its blog, in announcing that it is parting ways with Apple.

The company’s new product is a launcher for smartphones that allows your device to change its character by presenting new applications that adapt to what you are searching for at any moment – whether you are looking for a place to eat or contemplating which movie to go to.

This service worked in only a limited fashion with Apple’s iOS, the operating system used in iPhones and iPads. In a company built on a Steve Jobs model of obsessive control, the ability of app developers to control smartphone operation is limited. With androids, the operating system is much more open, enabling companies such as Everything.Me to substantially alter the way our smartphones operate.

Just compare the results. Since the company released its iPhone application a few months ago, it has acquired tens of thousands of users. But in the five weeks since the android-compatible app came out, a quarter of a million users have signed on.

The Israeli Mobile App That Said No to iPhone