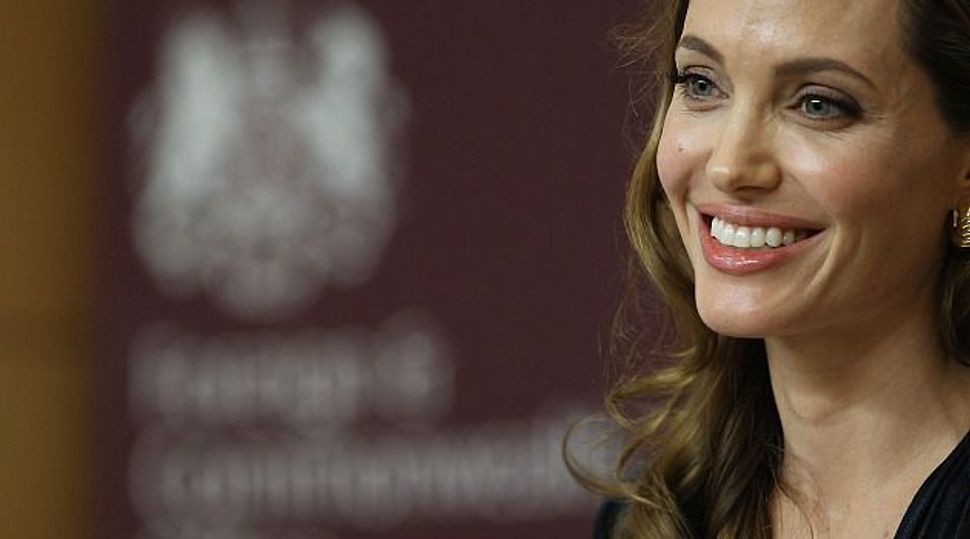 Britain launched a research programme on Monday that should eventually allow all cancer patients to have access to the kind of genetic analysis that led Hollywood star Angelina Jolie to decide to undergo a double mastectomy.

The project, involving the Institute of Cancer Research (ICR) in London, the U.S. gene sequencing firm Illumina , geneticists and cancer doctors, aims to find a way to allow more cancer genes be tested in more people.

Researchers announcing the 2.7 million pound ($4 million) project, funded by the Wellcome Trust medical charity, stressed this was not a response to reports last week of Jolie’s decision to undergo surgery to reduce her breast cancer risk.

“What we’re trying to do here is develop processes that will allow comprehensive and systematic use of genetic information in cancer medicine so that (more people) will be able to benefit from the types of information and situations we were hearing about last week (with the Jolie story),” said Nazneen Rahman, head of genetics at the ICR and a leader on the new project.

Mutations in some genes, known as cancer predisposition genes, greatly increase the risk that a person will get cancer.

Jolie tested positive for a high risk gene mutation that made her about five times more likely to develop breast cancer than women who do not carry this mutation, according to the U.S. National Cancer Institute.

There are nearly 100 other known cancer predisposition genes, but in Britain – where most healthcare is part of the taxpayer-funded National Health Service – testing for them is currently very restricted.

Yet recent advances in reading the genetic code, known as gene sequencing, mean that looking for gene mutations is now faster and cheaper than ever – paving the way for gene testing eventually to become routine for all cancer patients.

“It is very important to know if a mutation in a person’s genetic blueprint has caused their cancer,” Rahman told reporters at a briefing in London.

“It allows more personalised treatment, so for example such people are often at risk of getting another cancer and may choose to have more comprehensive surgery, or may need different medicines, or extra monitoring.”

The programme, called Mainstreaming Cancer Genetics, will use a new Illumina test called TruSight that can analyse 97 cancer predisposition genes within a few weeks for a few hundred pounds, Rahman said.

The new model will be piloted initially in women with breast or ovarian cancer at London’s Royal Marsden hospital, but the team hopes it will in future be used across the country and in many more types of cancer.