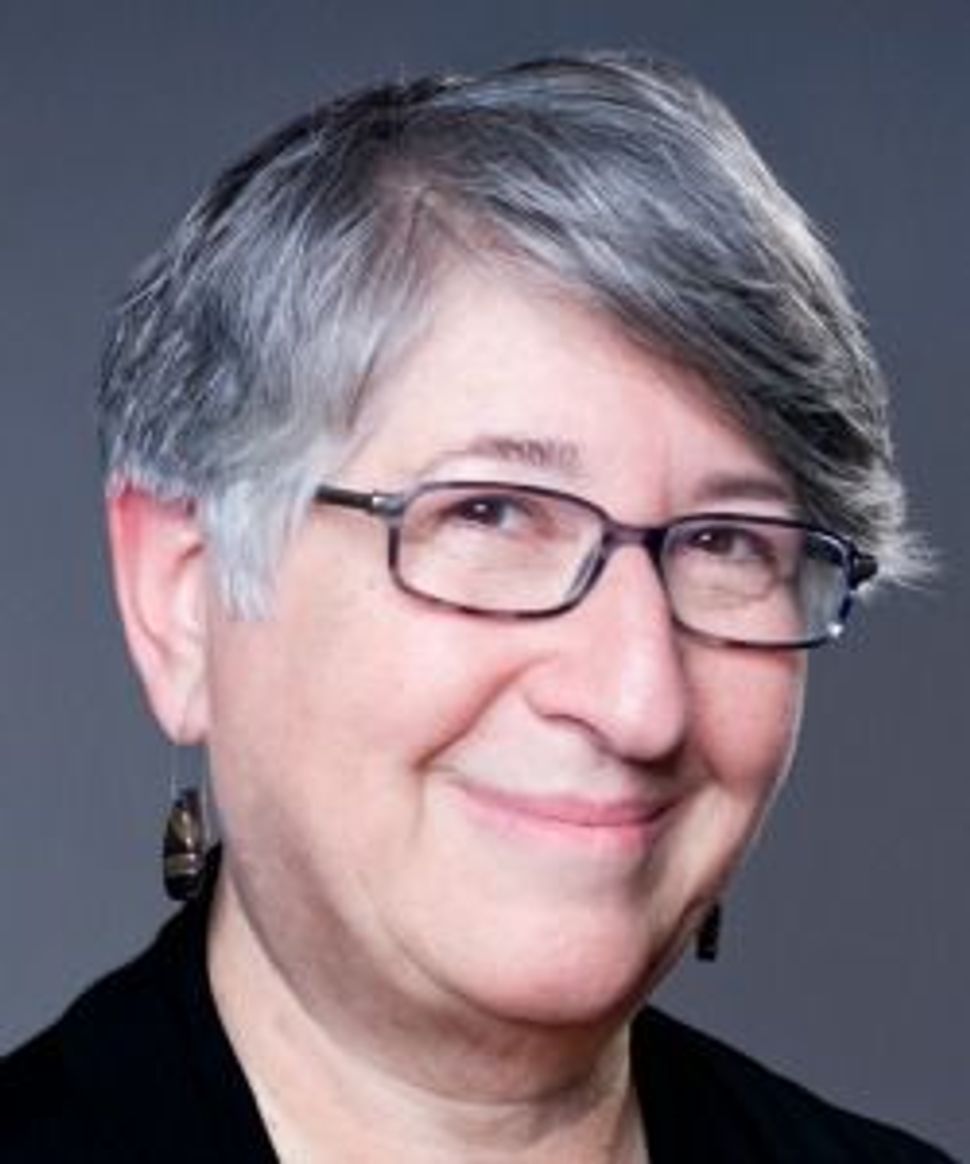 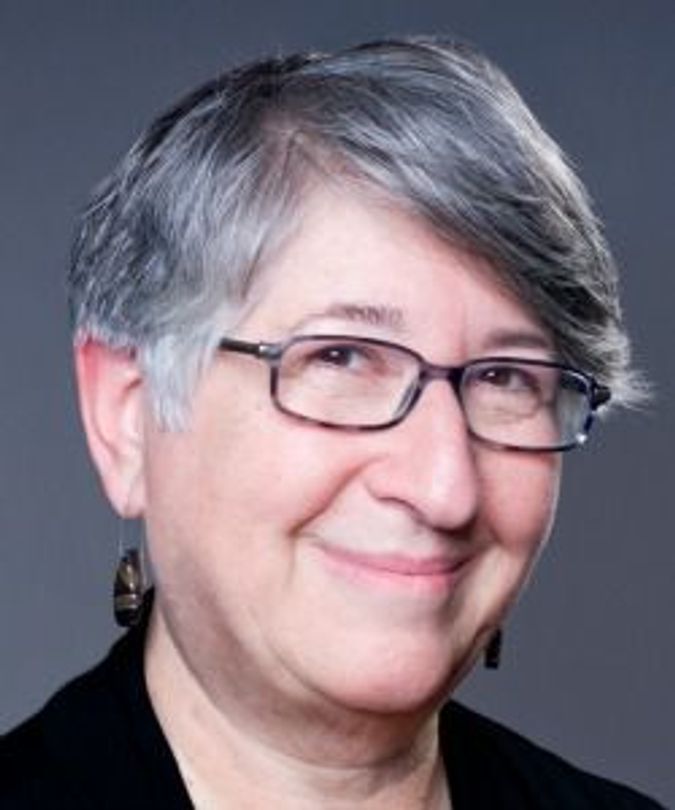 Hebrew Union College, which is the seminary of America’s largest Jewish denomination, is considering altering its current policy, which does not allow admission to its rabbinical, cantorial or education schools of applicants who are married to or partnered with non-Jews.

A growing chorus of voices — including newly-ordained and long-time Reform rabbis — says that changing it is the only way to be a truly inclusive movement. Other rabbis, including the HUC’s president, say that doing so would undermine their graduates’ ability to model ideals of Jewish commitment, a key part of a rabbi’s role.

While the issue has been percolating for some time, it came to a head when two rabbinical students — one on HUC’s Cincinnati campus and one in New York — in the same week last October in their student sermons called on the college to change its policy. And the administration took notice. Rabbi Michael Marmur, HUC’s vice president for academic affairs, immediately began writing what he describes as “a position paper” on the longstanding policy and soon shared it with the college’s top administrators.

After discussing it with “the cabinet” of advisors to HUC president Rabbi David Ellenson, Marmur decided to initiate a faculty-wide discussion across HUC’s campuses in New York, Cincinnati, Los Angeles and Jerusalem.

The issue “was on my mind and I thought was worthy of being addressed with seriousness,” said Marmur in an interview with Haaretz. In the discussions, he said, “this highly contentious and volatile topic” is “evoking a strong response.”