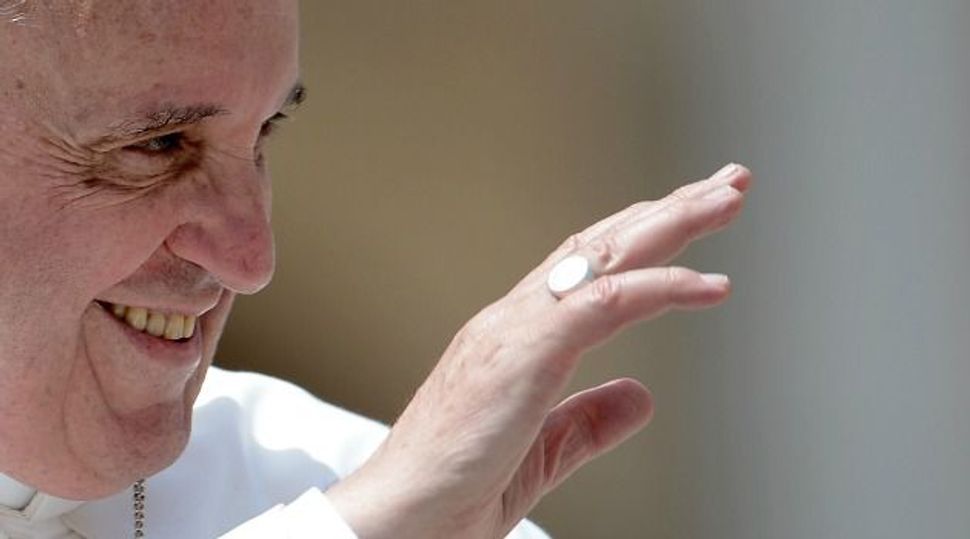 Atheists should be seen as good people if they do good, Pope Francis said on Wednesday in his latest urging that people of all religions – or no religion – work together.

The leader of the world’s 1.2 billion Roman Catholics made his comments in the homily of his morning Mass in his residence, a daily event where he speaks without prepared comments.

He told the story of a Catholic who asked a priest if even atheists had been redeemed by Jesus.

“Even them, everyone,” the pope answered, according to Vatican Radio. “We all have the duty to do good,” he said.

“Just do good and we’ll find a meeting point,” the pope said in a hypothetical conversation in which someone told a priest: “But I don’t believe. I’m an atheist.”

Francis’s reaching out to atheists and people who belong to no religion is a marked contrast to the attitude of former Pope Benedict, who sometimes left non-Catholics feeling that he saw them as second-class believers.