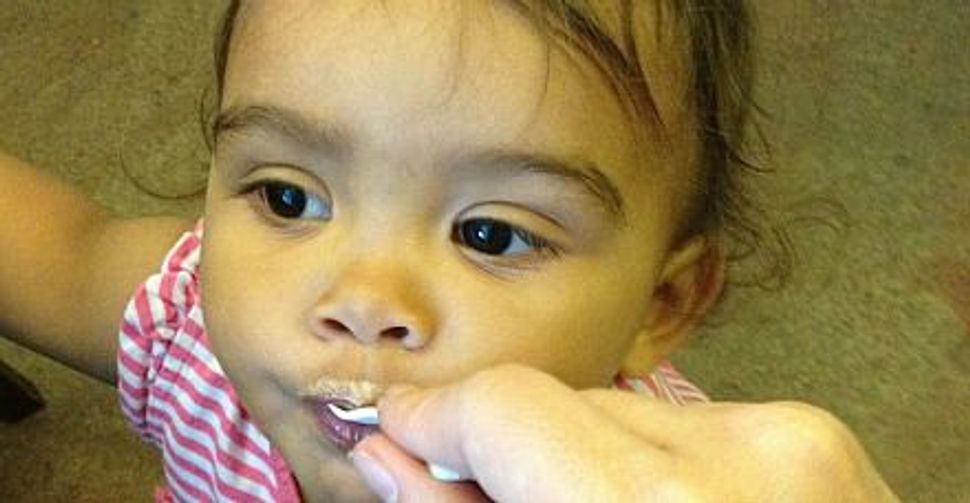 A Brooklyn mother’s crusade to keep her daughter’s beloved banana and Nutella-flavored ice cream on the menu at her local parlor fell just short. 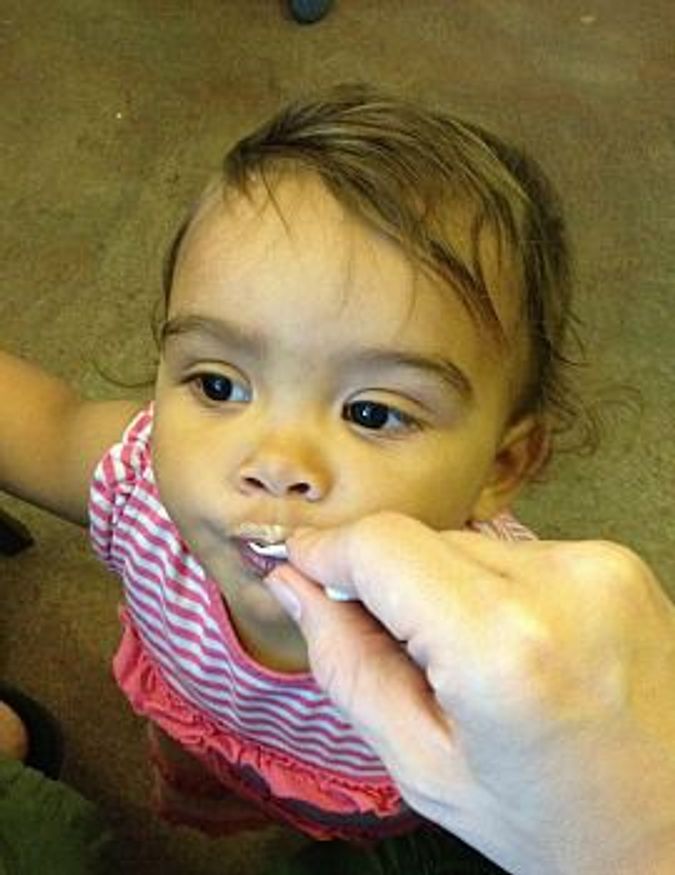 Just Short: Kids like Z won?t get to enjoy Nutella-laced ice cream after it lost out in an online poll. Image by abdullahi bogdan

Bogdan fell in love with chocolate spread as a counsellor at a Jewish summer camp and wanted her daughter, whom she called “Z,” to grow up with the same taste experience.

“We lost. I’d like to thank everyone who tried to save (Nanatella),” Bogdan wrote in a Facebook post. “(Z) won’t grow up with banana ice cream. But that’s okay.”

The battle to save Nanatella started when Ample HIlls, a popular dessert spot in the up-and-coming Brooklyn neighborhood, decided to pare down the number of regular flavors on its menu.

Twenty off-beat flavors — everything from Bacon Maple and Bourbon Street to Nanatella and Nona D’s Oatmeal Lace — had to fight it out in a virtual cage fight for two spots in ice cream eternity.

Those were fighting words for Bogdan, who has loved Nutella since an Israeli camper introduced her to chocolate spread two decades ago. She was determined to make sure Z grew up enjoying her favorite flavor.

She mobilized her friends on facebook and even recruited random folks on the street to vote for Nanatella.

“There is no way that Cookie Au Lait randomly got one vote every two minutes from 9pm to 10pm,” Bogdan wrote in one post, suggesting some nefarious plot, possibly hatched in other time zones. “Talk about rigging. I run a clean campaign!”

In the end, Nanatella got 382 votes, just two fewer than Cookie Au Lait. No. 1 on the list was a wacky flavor called The Munchies, which includes crushed-up pretzels, M&M’s and Ritz crackers.

A day later, Bogdan was still digesting the bad news. Besides losing Nanatella, she’s not happy that the Munchies includes products made with genetically-modified foods, which she opposes.

“We’re going to think long and hard about where to go from here,” she wrote on her Facebook page.