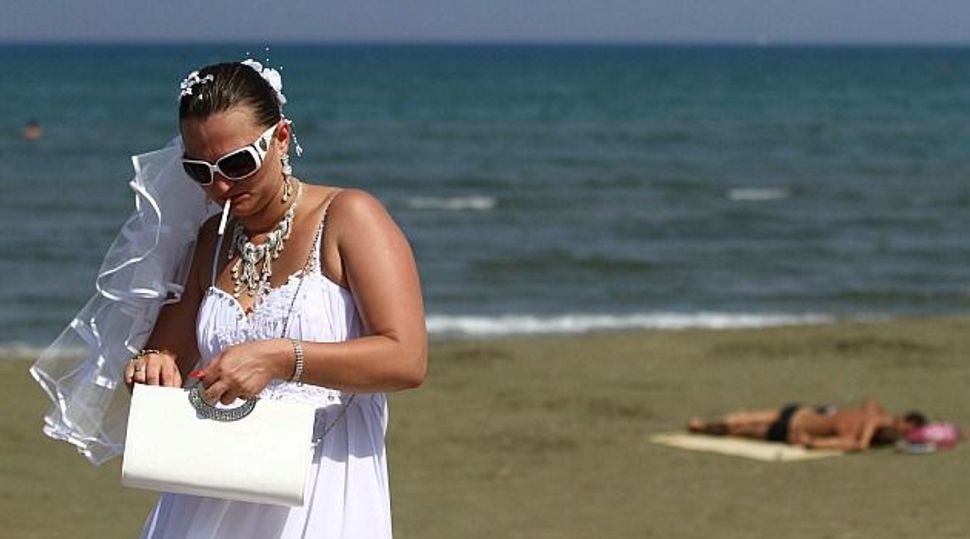 Puff Drop: Israelis are smoking less. A new study shows a 14% drop in the number of smokers, although just 3% fewer cigarettes were consumed, shedding some doubt on the veracity of the responses. Image by getty images

The number of smokers in Israel is continuing to decline, according to a Health Ministry study.

The report, which by law is submitted annually to the Knesset, shows that the proportion of smokers in Israel has declined 14 percent within one year. The report is based on surveys conducted by the Center for Disease Control at the Health Ministry, and its findings suggest the continued tax increases on cigarettes may be having an effect on the number of people who kick the habit.