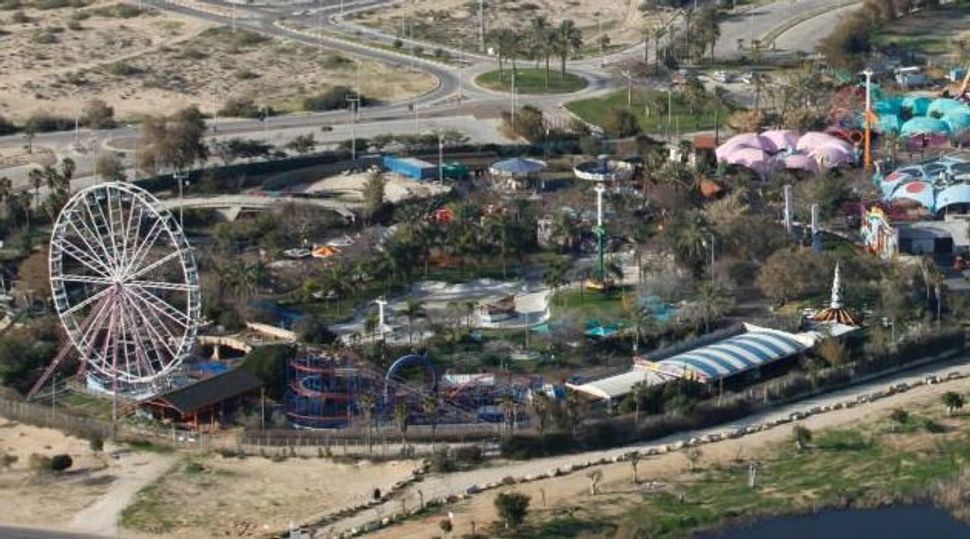 “In June, many different schools want to conduct end-of-year events at Superland. The management of Superland had received requests, from Jewish and Arab schools alike, to conduct these events on separate days,” the Rishon Letzion amusement park said, in a statement. “Only yesterday, for example, two reservations were received from Arab schools that had requested that the event would be for Arab schools only, with no schools from the Jewish sector. Similar requests have come from the Jewish sector.”

According to the park’s management, “These requests are due to the fact that at issue are high school and junior high school pupils, coming for end-of-year group events, that are liable to lead to tension and violence between the different groups of pupils from the different sectors. This is an amusement park and there is special importance to preserving order and preventing violent incidents in the park. As a result, Superland’s management took the requests it received into consideration, and during June 2013 set aside a few separate days for schools from different sectors.”

However, following the public criticism, the management said it would reconsider this policy.